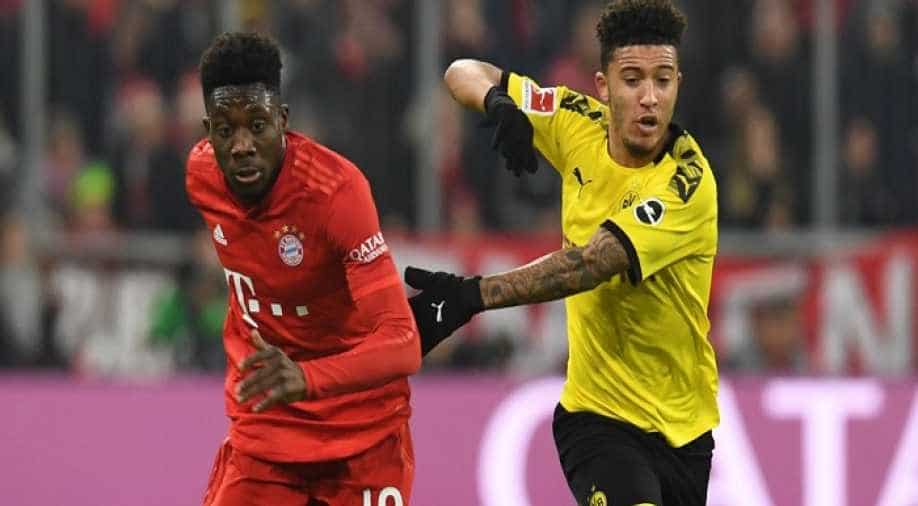 In what is being tipped as a possible showdown of Bundesliga 2019-20 season, second-placed Borussia Dortmund are set to host Bayern Munich at the iconic Signal Iduna Park on Tuesday.

In what is being tipped as a possible showdown of Bundesliga 2019-20 season, second-placed Borussia Dortmund are set to host league leaders Bayern Munich at the iconic Signal Iduna Park on Tuesday. The top of the table clash, which is expected to garner a worldwide audience, will determine whether Bayern Munich extend their lead or Dortmund close the four-point gap in the German top-flight league.

Bayern Munich last lost a match in December 2019 and are on a 17-match run without a defeat whereas Dortmund have lost just a single match in their last eight in all competitions. The much-talked-about Der Klassiker will also be a face-off between two of the hottest strikers in world football – Robert Lewandowski and Erling Haaland. While Lewandowski has a stellar record in Der Klassiker, this will be Haaland’s first game against Bayern Munich while playing for Borussia Dortmund. 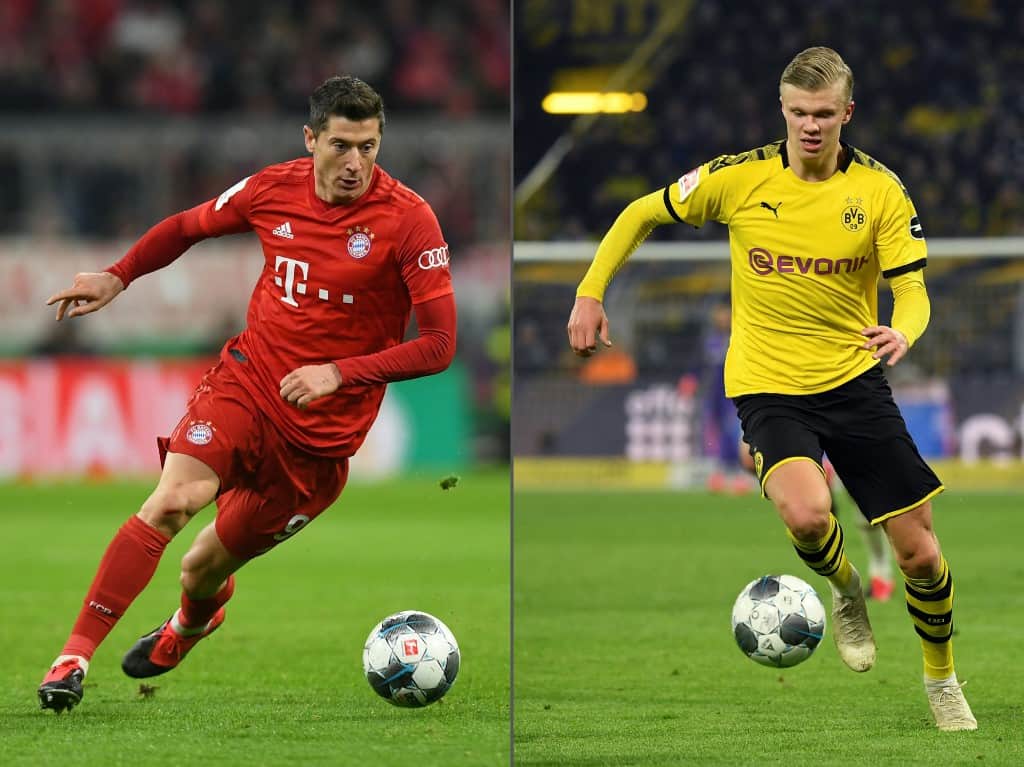 Bayern Munich’s away record has been splendid, to say the least with the Bavarians losing just two matches while drawing as many and winning nine while scoring 2.85 goals on average per game. In away matches, Bayern Munich have the tendency of scoring early goals and nearly a third of their away goals have come in the opening 15 minutes (12 out of 37).

ALSO READ: Usain Bolt savagely replies after fan challenges him to break his own world record in next Olympics

Hence, Dortmund will need to keep a close eye on their attackers, especially in the opening minutes of the game.
Interestingly, the team to score first has lost three of the last four matches in Signal Iduna Park. Moreover, Dortmund have scored in each of their last 38 home games and playing matches behind closed doors hasn’t affected their form much.

Bayern are currently atop the Bundesliga table with 41 points off 27 matches with four defeats and as many draws. Whereas, Dortmund are a close second with 51 points in 27 matches including 17 victories, six draws and four defeats.