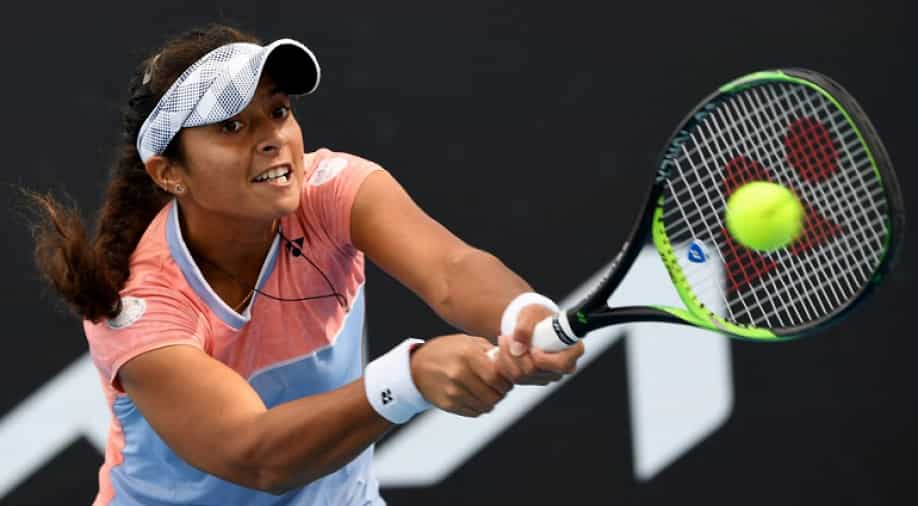 The Indian women`s tennis team concluded their Billie Jean King Cup 2022 Asia/Oceania Group I campaign with a 2-1 win over South Korea in Antalya on Saturday.

This is India`s third successive win in Antalya on the clay courts of the MTA Tennis Academy. After five ties, India finished third in Group I.

India lost to Japan and China in its opening two fixtures and then bounced back to gather wins against Indonesia, New Zealand, and South Korea.

China along with an unbeaten Japanese team progressed to the play-offs while Indonesia and New Zealand were relegated to Group II.

India`s highest-ranked women`s singles player Ankita Raina then dominated world No. 583 Kim Da Bin. The Indians won the match by 6-2, 6-3 in one hour and 29 minutes. In the doubles match, Sowjanya Bavisetti and Riya Bhatia then lost the dead rubber to Han Na Lae and Kim Na Ri 6-1, 6-3 in one hour and two minutes as India won the tie against South Korea 2-1.