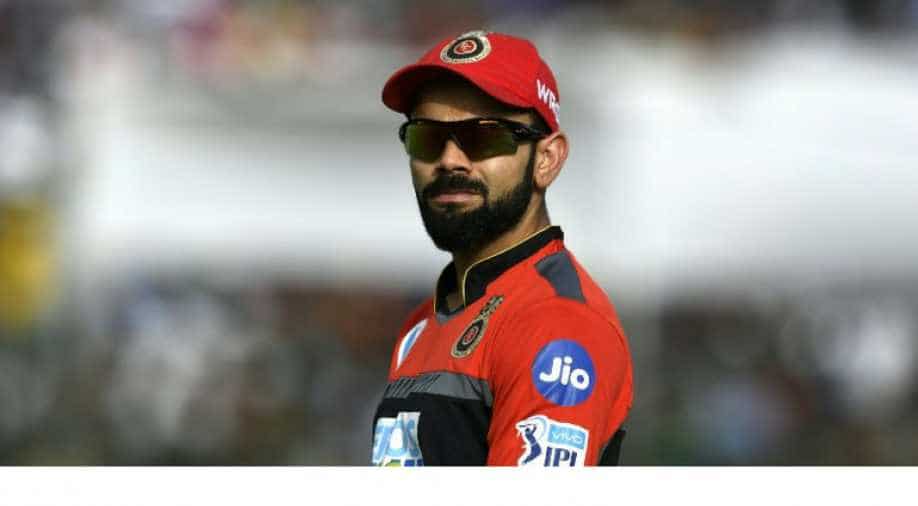 Kohli will play for Surrey, treating the same as a quality practice session, ahead of the power-packed tour of England in July

Indian skipper Virat Kohli is not suffering from slipped disc, but his much hyped County stint will be curtailed, as per new reports.

The previous reports claimed that Kohli was diagnosed with slip disc after he paid a visit to a Mumbai-based orthopaedic surgeon.

However, he will miss out on some of the matches of his county stint.

Kohli will play for Surrey, treating the same as a quality practice session, ahead of the power-packed tour of England in July.

Reports of Kohli's injury came shortly after he released a video accepting Union Minister Rajyavardhan Singh Rathore's fitness challenge and breaking into one of his favourite core workouts.

I have accepted the #FitnessChallenge by @ra_THORe sir. Now I would like to challenge my wife @AnushkaSharma , our PM @narendramodi ji and @msdhoni Bhai for the same. ? #HumFitTohIndiaFit #ComeOutAndPlay pic.twitter.com/e9BAToE6bg

Kohli then passed on the challenge to Prime Minister Narendra who "accepted" his dare earlier today saying that he will soon share his fitness video.

Challenge accepted, Virat! I will be sharing my own #FitnessChallenge video soon. @imVkohli #HumFitTohIndiaFit https://t.co/qdc1JabCYb