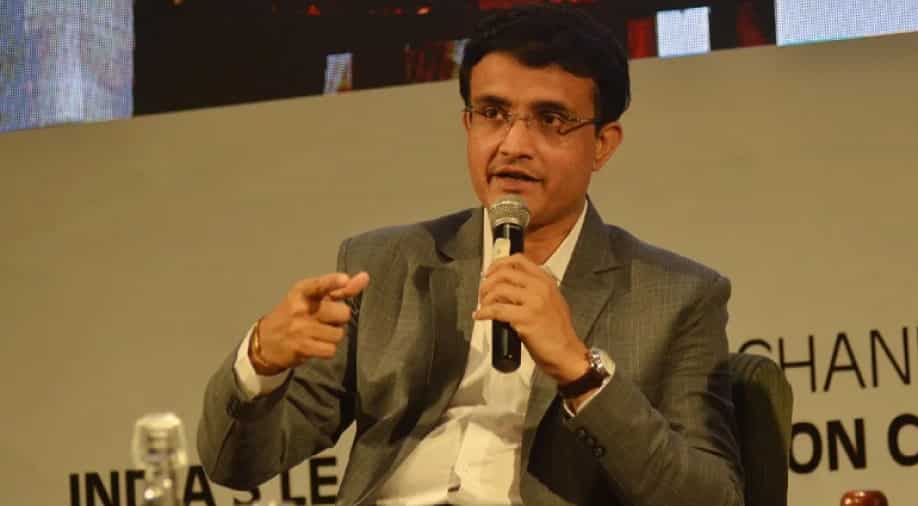 BCCI president Sourav Ganguly is under close observation at the Woodlands hospital in Kolkata after testing positive for COVID-19.

Board of Control for Cricket in India (BCCI) president Sourav Ganguly tested positive for COVID-19 on Tuesday (December 28) and was admitted to the Woodlands Hospital in Kolkata. COVID-19 cases are on the rise once again in India as the new variant - Omicron continues to spread across the country.

Ganguly tested positive for COVID-19 on Monday night and was suffering from mild symptoms when admitted to the hospital. The Woodlands hospital provided an update on the BCCI president's health on Tuesday and said he recieved 'Monoclonal Antibody Cocktail' therapy on the same night.

The hospital also said Ganguly's health is being monitored continuously and he is under the close watch of the health experts.  The BCCI president had undergone angioplasty earlier this year after suffering a heart attack. He had complained of chest pain while exercising at his home in Kolkata before being taken to hospital.

“Sourav is stable. He underwent angioplasty earlier this year. So as precautionary measure he has been admitted to Woodlands,” Ganguly's elder brother Snehasish Ganguly had earlier told the media.

The BCCI president has not had the best of time in 2021 on the health front as he had to be hospitalised twice earlier this year in January. Ganguly had suffered a cardiac arrest following which he had to undergo angioplasty. However, he had managed to recover well and return to the office.

Ganguly's fans poured their wishes for the former India captain on social media, hoping for his quick recovery. The COVID-19 situation in India is worsening again with each passing day as the country recorded over 6,000 new cases on Tuesday. It is yet to be ascertained if Ganguly has been infected by the Omicron variant.