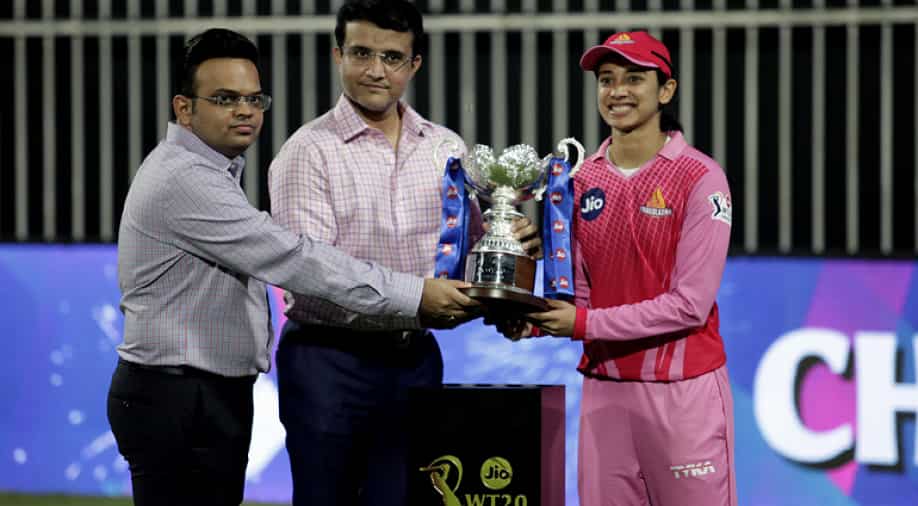 BCCI president Sourav Ganguly has confirmed the Indian cricket board is planning to launch a full-fledged women's IPL from 2023.

The Board of Control for Cricket in India (BCCI) president Sourav Ganguly has said the board is planning to launch a full-fledged women's Indian Premier League (IPL) from 2023. The BCCI currently hosts the men's version of the IPL which is one of the biggest T20 leagues in the world and will now consist of a total of ten teams from the 2022 season onwards.

With calls growing stronger over the start of a full-fledged women's IPL, BCCI president Ganguly has said the board is in the process of planning to start the tournament from 2023. Ganguly believes the women's IPL will be as big and grand a success as the men's IPL.

"We are at the level of formulation to have a full-fledged WIPL. It is certainly going to happen. I strongly believe that next year i.e. 2023 will be a very good time to start a full-fledged women's IPL which will be as big and grand a success as the men's IPL," Ganguly was quoted as saying by PTI.

The likes of Smriti Mandhana, Jemimah Rodrigues and the other members of the Indian women's team have often spoken about the importance of having a women's IPL for the growth of the women's game in India. Ganguly said the board will also organise the Women's T20 Challenge this year which will be held during the IPL 2022 playoffs.