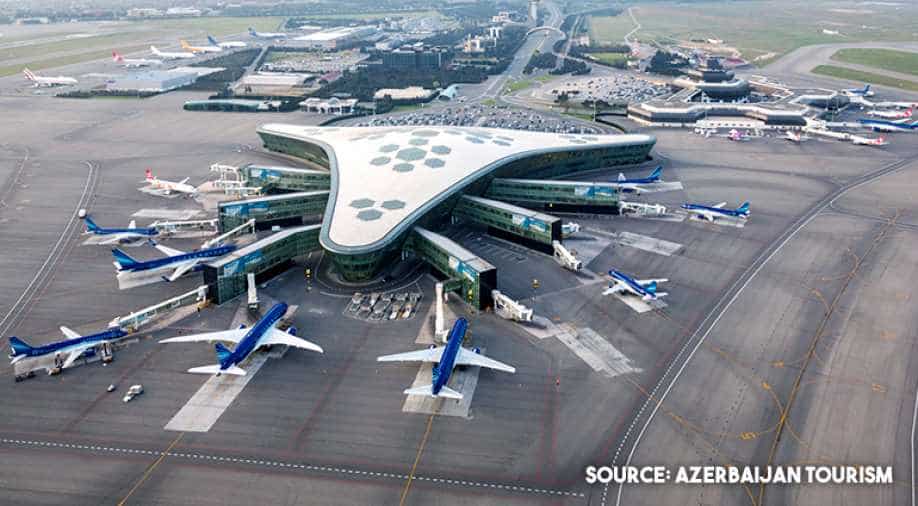 Arsenal and Chelsea booked their place in the Europa League final and will square off in a London derby, 4,500 km (2,800 miles) from home, in Azerbaijan's capital Baku on May 29. For the first time in history, four English teams are competing in both the Champions League and Europa League finals, with Liverpool and Spurs meeting in Madrid three days later.

Baku's Heydar Aliyev International Airport has prepared a special action plan to receive a large number of aircraft and passengers and all services of the capital's airport will operate in enhanced mode.

The capacity of the airport in Baku is 10,000 passengers per hour, and therefore no airline will be denied operation of regular and charter flights.

So far, the airport has already confirmed more than 45 requests for charter flights on May 28 and May 29, including 16 flights by business aviation, football teams will arrive on two flights, and fans of the football clubs will arrive on ten flights.

The airport will also look to ensure the smooth operation of the flights and flow of many passengers through the terminal.

Previously, the airport has an experience of conducting major international, including sporting events, such as the First European Games, Formula 1, Islamic Solidarity Games, etc.