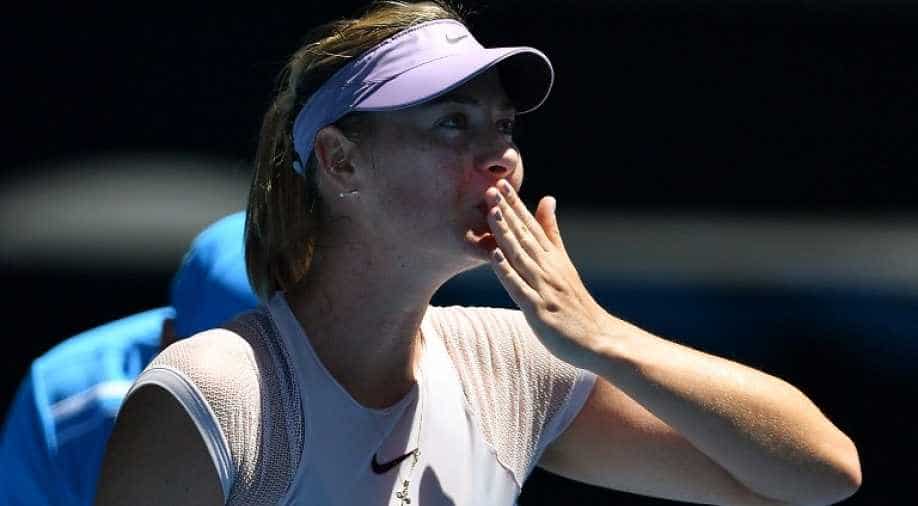 Maria Sharapova defeated Germany's Tatjana Maria 6-1, 6-4 in an hour and 18 minutes on Tuesday.

She will either face 14th seed Anastasija Sevastova of Latvia or American Varvara Lepchenko.

"Look, I've got shivers," said Sharapova pointing to her arm when asked on the court how much being back in Melbourne meant to her.

"I cherish these moments. I love it here," she added.

"It was really meaningful to be out here today."@MariaSharapova happy to be back in Melbourne.#AusOpen pic.twitter.com/oQkEUUr2cl

"It's been a couple of years and I wanted it to be really meaningful to me. But we know it's only going to get tougher."

The Russian star has won 36 singles titles and marked her presence in the first round of Australian Open after returning from a 15-month doping ban.

Australian Open: Rafa through to second round