Australian Open: Andy Murray knocked out in fourth round 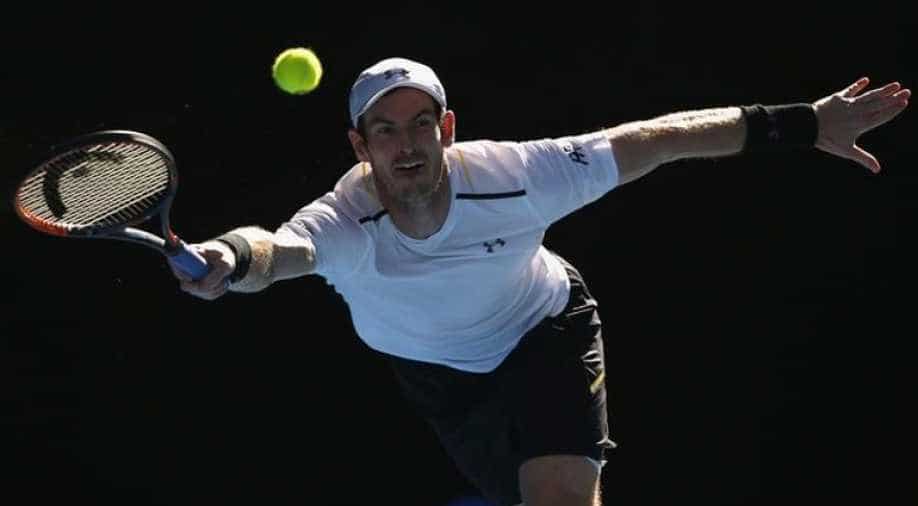 Murray followed reigning champion Novak Djokovic, who fell to Denis Istomin in the second round, leaving the men's draw at the year's first grand slam without its top two seeds at the quarter-final stage. Photograph:( Reuters )

Top seeded Briton Andy Murray was knocked out of the Australian Open in the fourth round on Sunday (January 22), losing 7-5, 5-7, 6-2, 6-4 to German world number 50 Mischa Zverev on Rod Laver Arena.

Murray's defeat follows that of reigning champion Novak Djokovic, who fell to Denis Istomin in the second round on Thursday, leaving the men's draw at the year's first grand slam without its top two seeds at the quarter-final stage.

Venus Williams continued to turn back the clock with a 6-3 7-5 victory over Germany's Mona Barthel to set up a quarter-final against Russia's Anastasia Pavlyuchenkova.

The 36-year-old Williams raced out to a 3-0 lead but Barthel fought back with the American having trouble with her ball toss at the northern end of the court as she looked directly into the sun.

Barthel broke twice to give her the opportunity at 4-3 to get back on serve but Williams capitalised on the German also having trouble with the sun to break back then served out from the Yarra River end to clinch the first set in 42 minutes.

The second set went on serve until the 11th game when Williams broke for the first time in the set, then, despite serving from the northern end, clinched victory in 96 minutes.