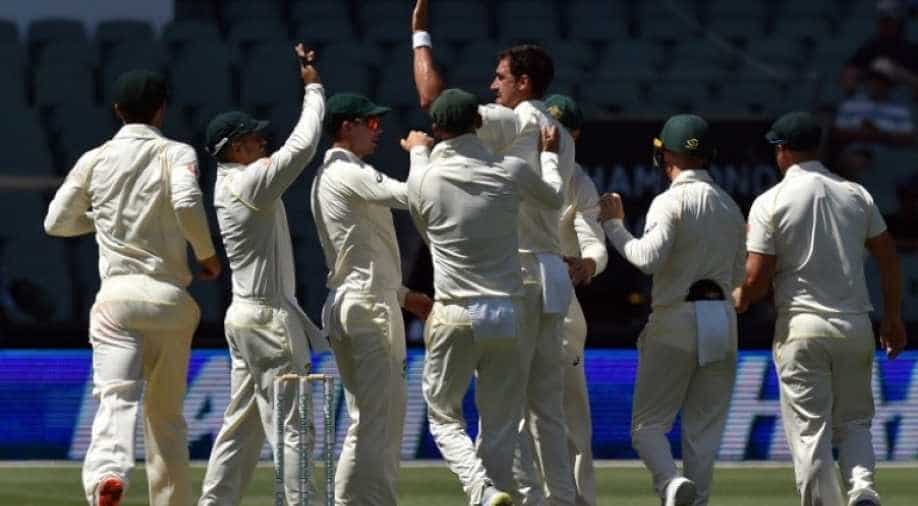 Melbourne will host the traditional Boxing Day Test before the final match is played at the Sydney Cricket Ground from January 3.

Australia have retained the same 13-man squad for the remaining two matches in Melbourne and Sydney after beating India in the second Test in Perth, the country's cricket board said on Tuesday.

The hosts beat the world's top-ranked Test side by 146 runs at the Perth Stadium to level the series at 1-1 after the opening loss in Adelaide.

Uncapped paceman Chris Tremain will continue to remain out of the squad after being released before the Perth match, Cricket Australia (CA) said in a statement.

"With Mitchell Starc, Pat Cummins, Josh Hazlewood and Peter Siddle in the squad we believe we have enough fast bowlers to choose from, so we've made the decision to stick with the 13 person squad for the remaining two Test matches against India," national selector Trevor Hohns said.

"We believe it's important to keep this group together to build on the momentum we have established in Perth."

Melbourne will host the traditional Boxing Day Test before the final match is played at the Sydney Cricket Ground from January 3.