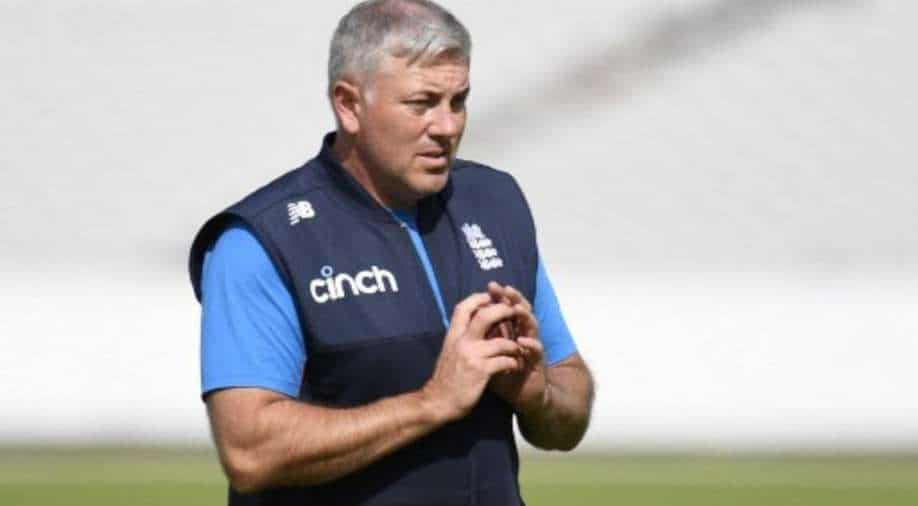 England men's cricket head coach Chris Silverwood, who was isolated in Melbourne since Thursday, has been tested positive for coronavirus (COVID-19). He was set to miss the fourth Ashes Test in Sydney as he was in quarantine after one member of his family returned a positive test.

In the absence of Silverwood, assistant coach Graham Thorpe will now lead the English team. "England men's head coach Chris Silverwood has tested positive for Covid-19," SkySports reported quoting a statement from the England and Wales Cricket Board.

"Silverwood has been isolating in Melbourne since December 30 following a positive test from one of his family members. He will remain in isolation until January 8. Silverwood is asymptomatic and is fully vaccinated. He is expected to return to the England party in Hobart ahead of the fifth Ashes Test," the statement added.

The 46-year-old Silverwood is asymptomatic and will stay in isolation until January 8, however, his absence is another major setback for England.

Apart from Silverwood, other members of the coaching staff have also tested positive for the virus, such as pace bowling coach Jon Lewis, spin mentor Jeetan Patel and strength and conditioning specialist Darren Veness.

The tour is not going how the England team would have wanted it to be as the Joe Root-led team suffered three heavy defeats in Brisbane, Adelaide and Melbourne to ensure Australia retained the hallowed Ashes urn with two Tests still to play.

Meanwhile, England's preparations for the fourth Ashes Test against Australia suffered another blow on Sunday as one of their net bowlers tested positive for COVD-19. The training session was cancelled with other net bowlers deemed as close contacts.

The fourth Test is scheduled to start on January 5.