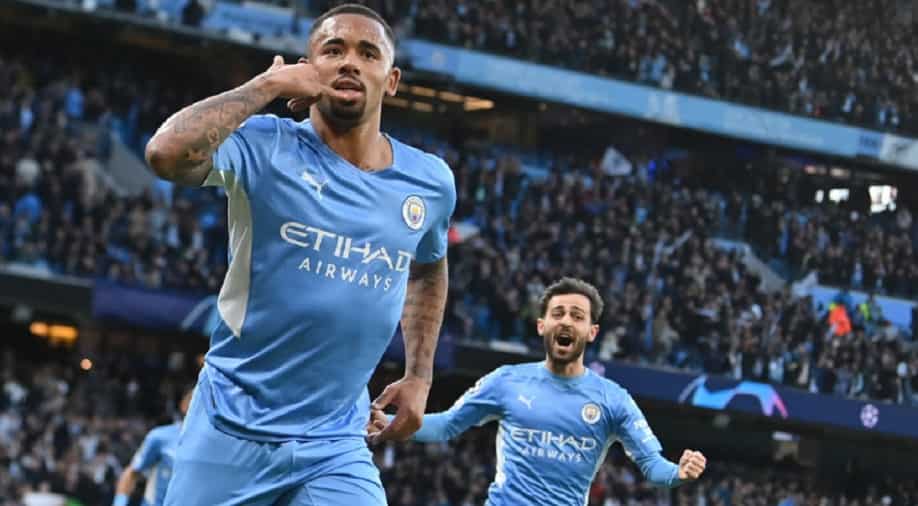 Arsenal have made yet another high-profile signing this summer as they have roped in Brazilian striker Gabriel Jesus from rivals Manchester City on a long-term deal.

Financial details of the deal were not disclosed but British media reported the 25-year-old Brazil international was signed in a deal worth 45 million pounds ($54.54 million).

Jesus previously worked with Arsenal manager Mikel Arteta when the Spaniard was an assistant to City boss Pep Guardiola between 2016 and 2019.

Also Read: 'No intention of selling him': Barcelona president on Frenkie De Jong amid strong interest from Man Utd

"I`m very excited. The club has done a tremendous job to recruit a player of this stature," Arteta said in a statement.

"I know Gabriel personally very well, and we all know him well from his time in the Premier League and being really successful here.

"This is a position that`s been on our radar for a long time now and we have managed to get a player that we all wanted, so I`m really happy."