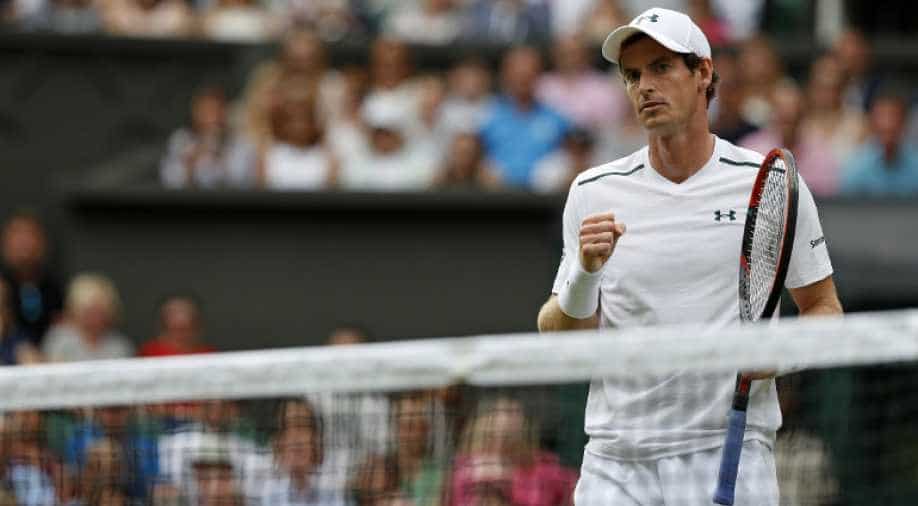 Andy Murray has decided to miss the French Open as he continues to recover from a groin injury and he will focus on the grasscourt swing instead.

Andy Murray has decided to miss the French Open as he continues to recover from a groin injury and he will focus on the grasscourt swing instead, British media reported on Saturday.

ALSO READ: 'What dreams are made of': Schmeichel hails Leicester history makers

He won't contend at Roland Garros this year in the wake of experiencing some inconvenience during the ATP Masters 1000 occasion in Rome and will rather endeavour to get back to singles during the impending grass season and Wimbledon.

The former world number one has not played a singles match since March when he pulled out of the Miami Open due to a groin injury. He made a comeback in Rome at the Italian Open but only played in the doubles competition where he was knocked out in the last 16.

Murray ranked 123rd in the world after long layoffs due to hip injuries was set to enter the qualifying rounds for the French Open as he waited for organizers to decide on whether he would receive a wildcard.

The 34-year-old Scot, a three-time Grand Slam champion, was expected to make his singles comeback at claycourt tournaments in either Geneva or Lyon next week but his name was not on the list of wildcards. Five months into the season, Murray has competed in singles at only two ATP tournaments and he has admitted to his morale faltering after so many days in rehab at home. It seems imperative that he is ready to compete in three weeks.

The grasscourt swing begins next month.

Wimbledon, a tournament Murray has won twice, begins on June 28.