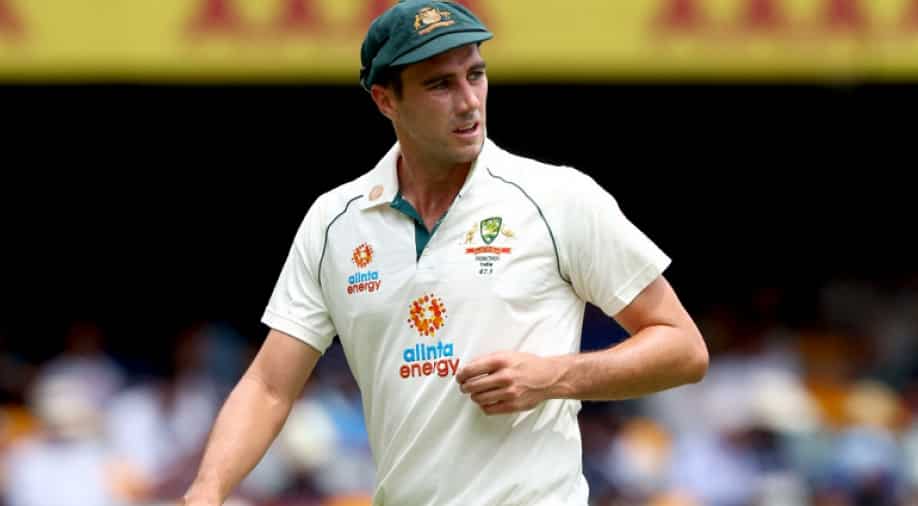 Pat Cummins has been named as Australia’s 47th male Test captain. The move can be seen as a major break from tradition for the top job in Australian cricket. After getting the job, Cummins paid tribute to the leadership of Tim Paine. After Paine’s resignation last week, former captain Steve Smith will serve as Cummins’ deputy

In what can be called a major break from tradition for the top job in Australian cricket, Pat Cummins has been named as Australia’s 47th male Test captain.

After getting the job, Cummins paid tribute to the leadership of Tim Paine.

Cummins was one of the favourites to succeed Paine. He was made the sole vice-captain a year ago.

Since being stripped of the captaincy after the ball tampering scandal in 2018, this is Smith’s first official leadership position. He may also get to lead the team if Cummins misses a game.

The change of guard comes when the national men’s team is going through a delicate time.

“I am honoured to accept this role ahead of what will be a massive Ashes summer. I hope I can provide the same leadership Tim [Paine] has given the group in the past few years,” Cummins said.

“With Steve and I as captains, a number of very senior players in this squad and some great young talent coming through we are a strong and tightly-knit group. This is an unexpected privilege which I am very grateful for and am very much looking forward to,” added Cummins.