AFC must avoid return to 'turmoil and instability': Sheikh Salman 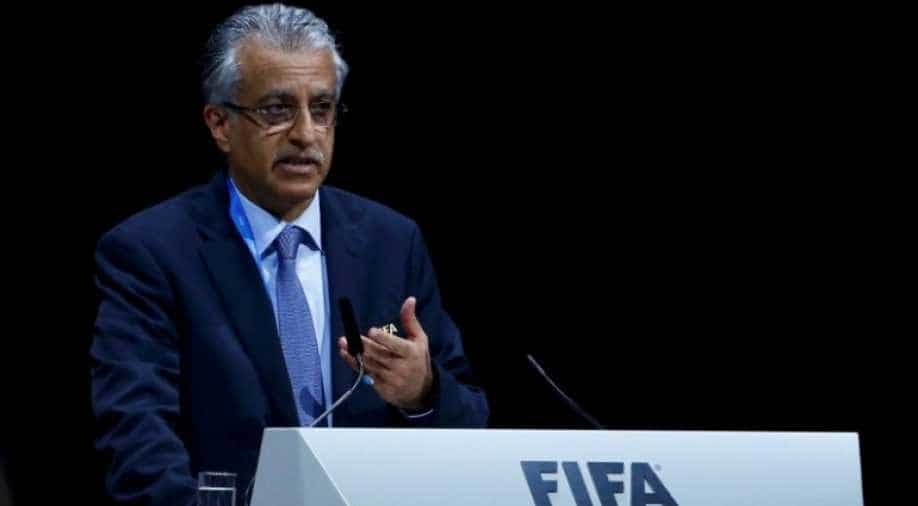 Sheikh Salman, who is seeking a third term in office, was first elected AFC president in 2013 to complete the term of disgraced former president Mohammed bin Hammam.

Asian Football Confederation (AFC) President Sheikh Salman bin Khalifa warned against a return to "turmoil and instability" on Wednesday as he launched his bid to retain his position at the helm of the continent's governing body.

Sheikh Salman, who is seeking a third term in office, was first elected AFC president in 2013 to complete the term of disgraced former president Mohammed bin Hammam.

Bin Hammam was banned for life by FIFA, the game's governing body, in 2011 and the AFC was led by interim president Zhang Jilong until Sheikh Salman's successful election.

The Bahraini was reelected to his post in 2015 and is seeking another term in office when the confederation's elections are held on April 6 next year.

"We all remember only too well the problems of the past, that period of turmoil and instability," he told the AFC Congress on Wednesday.

"No one wants to return to that image of the AFC and I'm determined we shall not. We also need to protect the AFC and the member associations from unwanted third-party interference.

Sheikh Salman's hopes of retaining his position were boosted when the Congress passed an amendment to rules governing the election process allowing candidates to be nominated by member associations other than their home federation.

Sheikh Salman also pledged his support to the reelection campaign of Gianni Infantino, who defeated the Bahraini in the FIFA presidential election in 2015.

"We will be full supporting you to do your work at FIFA," he told Infantino.

"There is still a lot of work to do and you are the man to complete that task. You can count on us and you can count of Asia, Mr President."