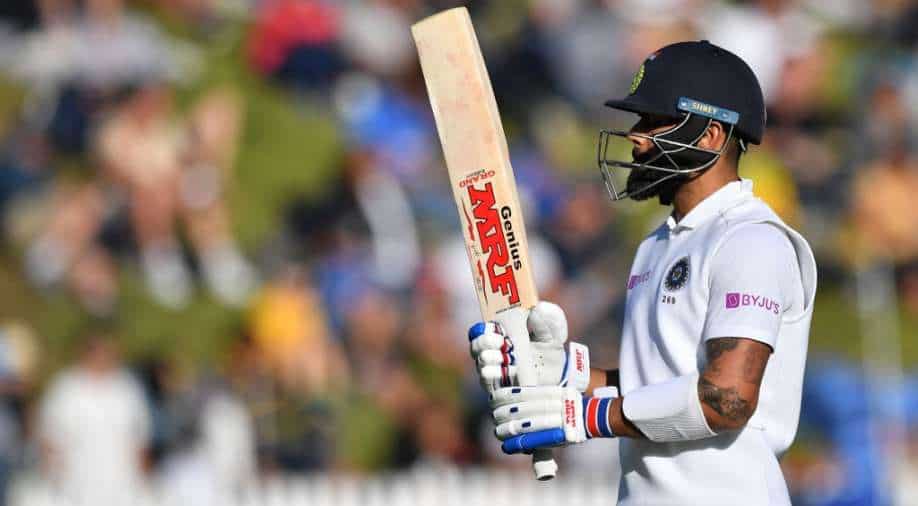 During India's tour of Australia in 2018, a little fan adorably wished Virat Kohli 'all the best' before he went out to bat. The Indian captain also responded in the most sweetest way possible -

India have had incredible success in Australia in the last two editions of the Border-Gavaskar Trophy, held Down Under. During the 2018 tour, Virat Kohli & Co. had a chance to become the first Asian side to win a Test series on Australian soil as Tim Paine-led Aussies didn't have the services of David Warner and Steve Smith, who were serving a one-year international ban for the ball-tampering saga.

Despite the duo's absence, Australia had enough firepower in their bowling line-up whereas they also had some reliable batters in the series. Nonetheless, Kohli-led India moved past the Aussies to win the series 2-1 and create history. During the course of the series, Indian skipper Virat Kohli scored a scintillating hundred in the second Test, at Perth, but won accolades mainly for his captaincy.

During the series, when Kohli was preparing to go out and bat, he was wished 'all the best' by a little fan in the stands in the most adorable way. The right-hander didn't disappoint his young fan and responded with a thumbs-up as well. Here's the throwback video from the 2018 series -