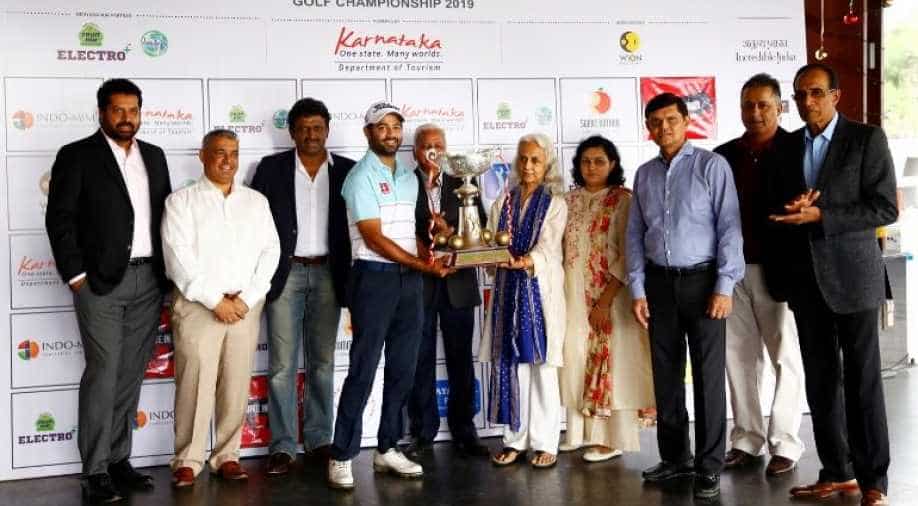 Abhinav Lohan, who along with the likes of Rashid Khan and Abhijit Singh Chadha, was part of the Indian team that won the silver medal at the 2010 Asian Games in Guangzhou/

Faridabad-based Abhinav Lohan recorded his breakthrough win on the TATA Steel PGTI as he triumphed with a narrow one-shot margin at 13-under-275 at the Indo-MIM presents Bengaluru Open Golf Championship 2019 powered by Karnataka Tourism, a Rs 40 lakh event, played at the Karnataka Golf Association (KGA) course.

The 30-year-old Lohan (70-67-70-68), who plays at the DLF Golf & Country Club in Gurugram, shot a top-class final round of four-under-68 to continue his dream season. It was Abhinav’s first title on the TATA Steel PGTI and second win of the year as he had also emerged victorious at the PGTI Feeder Tour event in Lucknow in October 2019 to bag his first ever professional trophy. 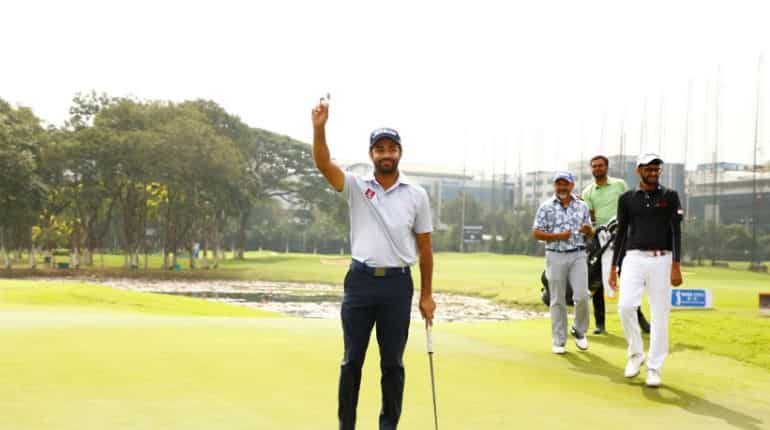 Chandigarh’s Karandeep Kochhar (67-69-69-71) finished runner-up at 12-under-276 at the tournament which constituted the penultimate leg of the 2019 TATA Steel PGTI season. 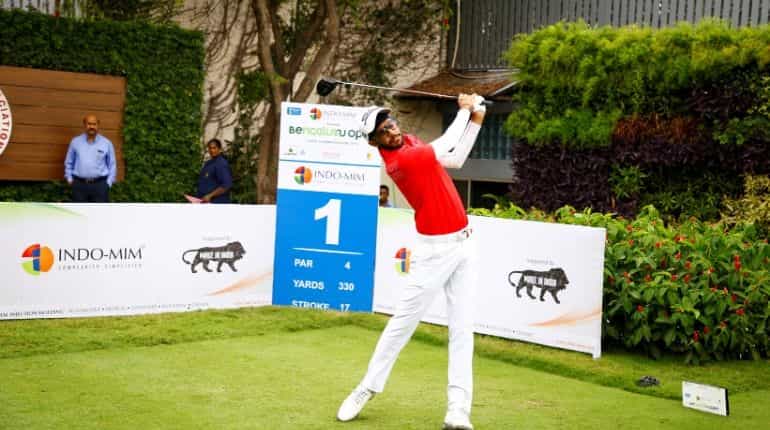 Abhinav Lohan, who along with the likes of Rashid Khan and Abhijit Singh Chadha, was part of the Indian team that won the silver medal at the 2010 Asian Games in Guangzhou, had a memorable day at the KGA with seven birdies, a bogey and a double-bogey to show on his card.

Abhinav, lying tied second and two shots off the lead before the final round, took control on day four when he established a mammoth five-shot lead after picking up seven birdies at the cost of a lone bogey on the first 14 holes thanks to his precise ball-striking and brilliant putting.

Despite a shaky stretch on the 16th and 17th where Lohan made a double-bogey and a tricky par, the man from Faridabad finally sealed it with a relatively easy par on the last hole.

Abhinav said, “I’m just relieved to win on the main tour for the first time. It’s my ninth season as a professional and I had come close to winning on quite a few occasions in the past. I had a poor 2018 as I missed 10 cuts in a row and lost my PGTI card. So, this victory is all the sweeter.

“I’ve had a very solid second half this season. I first won on the Feeder Tour which was a tense playoff victory and gave me the confidence and momentum to carry forward on to the main tour.”

Lohan became the fourth Indian golfer to register his maiden title on the TATA Steel PGTI this season following the likes of Kshitij Naveed Kaul, Priyanshu Singh and Veer Ahlawat.