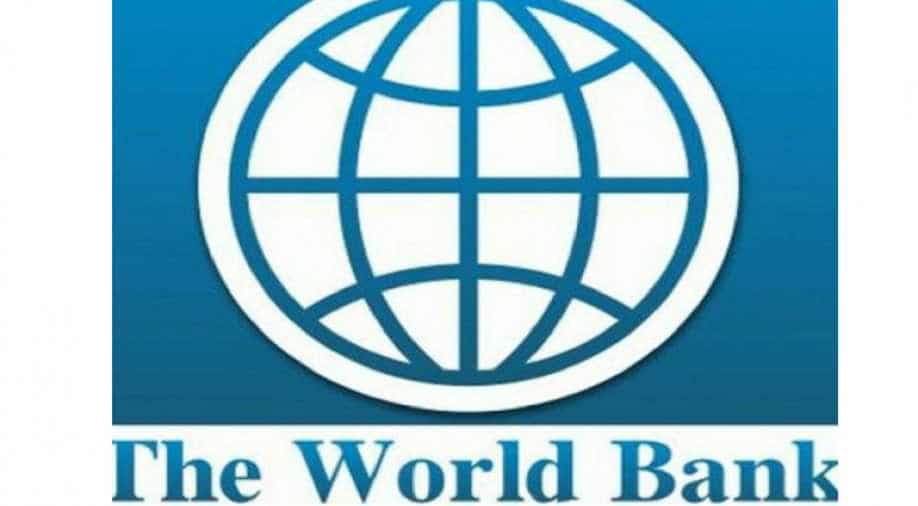 The World Bank has approved $722 million loan for Pakistan that will largely be used for improving civic and public transport facilities in Karachi, according to a media report.

The board of directors of the World Bank approved the loan on Thursday.

The projects in Karachi will focus on urban management, public transport, safe water and sanitation to enhance its liveability and competitiveness, the World Bank said in its statement.

The projects have been approved in light of the findings of the Karachi Transformative Strategy which estimated that infrastructure needed spending worth $9-10 billion over a period of next 10 years for the city to develop.

The study noted that compared to huge financing needs, the city was not generating enough resources to meet these requirements, the report said.