Women's rights a key issue during peace talks with Taliban 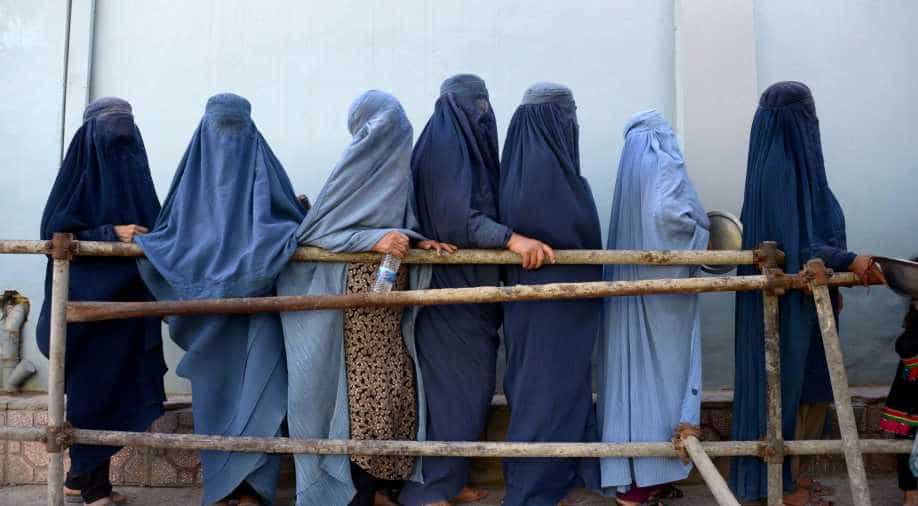 She is one of the five Afghan women set to face the hardliners in peace talks. Fatima Gailani and Habiba Sarabi are the other two.

The prisoner swap in Afghanistan is completed. The Taliban and the Afghan government are now ready to talk peace. But women's rights hold little value for the Taliban. A hardline group who banned girls from going to school

This group whipped women accused of adultery or even the ones seen without a burqa.

Fawzia Koofi is a high-profile women's rights campaigner. Just when the Taliban and the Afghan government announced the peace talks. She survived a second assassination attempt. Koofi has endured the oppressive Taliban rule once. Now she's set to face them.

She is one of the five Afghan women set to face the hardliners in peace talks. Fatima Gailani and Habiba Sarabi are the other two.

16 men from the afghan team and an all-male Taliban side will outnumber these women, but for a patriarchal Afghanistan.

The humble female presence is a turning point. Even more for Sarabi---Afghanistan's first female provincial governor. She said: "I think it's a big success. Of course we are not very happy. We are not-, we think it's not enough. But it's a big success for us, because we will have our voice at the table."

So far, the Taliban have given no assurance about women's rights. But for Gailani, an Islamic-law expert.  The first step for negotiations to move forward is 'ceasefire'. She said: "I think it's premature to talk about any kind of detail now. Whether it is about women or it is about men or in general, the values that we stand for. For now, i think with all these dilemma that we went through, with the release of prisoners with all these sort of going forward and backwards forwards and backwards for the long time, the most important achievement today is ceasefire."

The other two women on the negotiating team are Shahla Fareed, a lawyer, women's rights activist and university lecturer, and Sharifa Zurmati, a former broadcaster and local politician in Paktia.