Why is #SanctionPakistan trending? Because thousands of Afghans want the world to punish Pakistan for backing Taliban 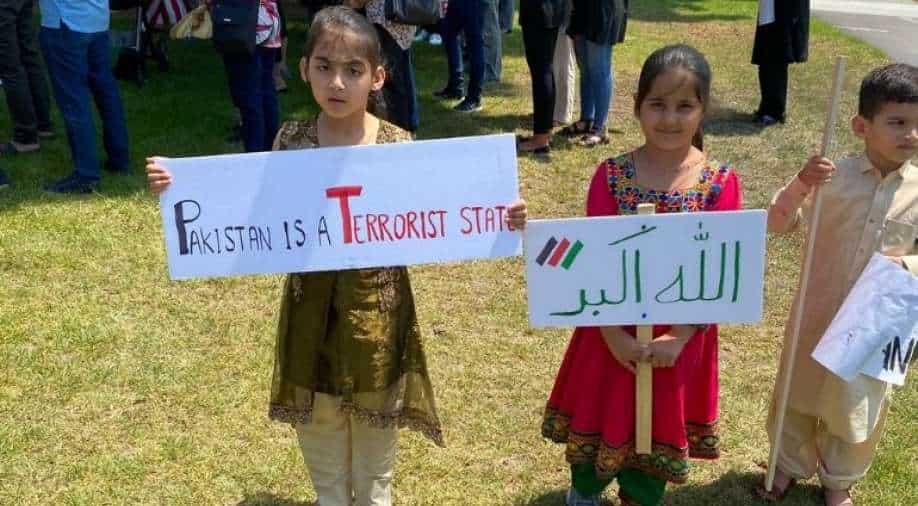 The abduction of an envoy's daughter by the Taliban has prompted the Afghan population to go online and seek sanctions against Pakistan.

As the Taliban took their sixth Afghan provincial capital since last week amid fighting with the country's defence forces, a social media campaign against Pakistan and its "proxy war" in Afghanistan became a popular trend Monday.

As Afghans have gone to Twitter to demand sanctions against Pakistan for its damning role in supporting and enabling the Taliban, #SanctionPakistan is among the top trending hashtags.

#Sanction Pakistan was one of Twitter's top trending hashtags, with over 3 lakh tweets.

Habib Khan, a Kabul-based journalist, was one of the first to criticise Pakistan, and he has now encouraged his 97,000 followers to help the hashtag reach a million tweets.

Chris Alexander, a Canadian diplomat, also expressed his support for Afghanistan and urged on the UN to impose sanctions on Pakistan.

Not just online supporters, but Afghans also took to the streets in numerous cities throughout the world to protest Pakistan's backing of the Taliban.

Afghans in Sweden took to the streets to demand that the United Nations penalise Pakistan for its clear role in igniting a war in Afghanistan.