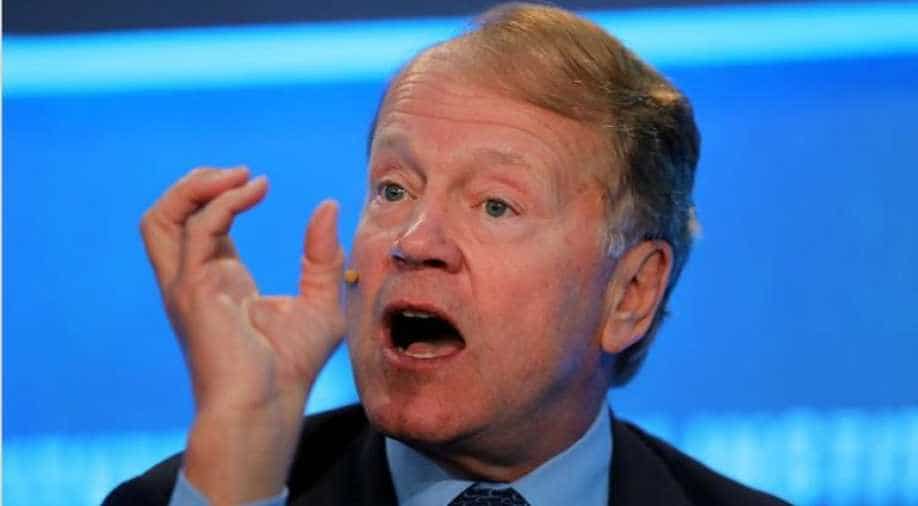 John Chambers explained that when an Indian company hires 10,000 Americans in the US or Cisco hires in India, the same needs to be 'articulated'

Cisco Chairman John Chambers said today (August 2) that firms taking Indians to the US for cost arbitrage displacing American workers was a "mistake" and it is important that jobs are created in both countries to ensure sustainable growth.

Chambers, who is also the chairman of the newly formed US-India Strategic Partnership Forum (USISPF), said the two nations can work together to create opportunities in each nation.

"We have to be careful not to misstep. You cannot go in and take a whole bunch of H-1B visas and displace 500 American workers because you can do it at lower costs. That was just a mistake. I think we have to focus on investment," Chambers told reporters here.

He highlighted that employment has to be created in both countries as it is "not a win-lose" situation.

"Both countries can have dramatic job creation by working together and then, you have to articulate when that occurs," he said.

The US government has been critical of outsourcing firms for "unfairly" taking jobs away from US workers. In the past, it accused Infosys and its larger rival Tata Consultancy Services of "unfairly" cornering the lions share of the H-1B work visas.

Over the past few quarters, Indian IT companies have ramped up their efforts of hiring more locals in the US, which accounts for over 60 per cent of the sector's export revenues.

Chambers explained that when an Indian company hires 10,000 Americans in the US or Cisco hires in India, the same needs to be "articulated" and that USISPF would play that role.

"We are not at all a lobbying organsition... We are a strategic organisation, a forum that is focussed on how both countries can be successful," he added.

Chambers said USISPF will work on creating meaningful opportunities that have the power to change the lives of citizens.

"We will work closely together with businesses and government leaders to achieve the goals of driving economic growth, job creation, innovation, inclusion and entrepreneurship," he added.

Chambers also lauded various steps taken by the Narendra Modi government in India like demonetisation and GST. He said these will help India in creating a "sustainable" economy.