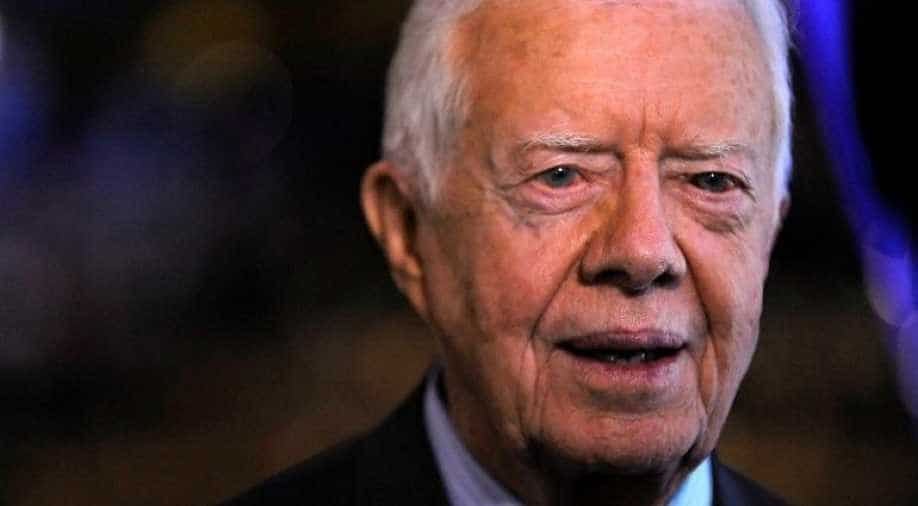 Pakistan had declared itself to be a nuclear state only in 1998, shortly after India conducted its second Pokhran test. India had conducted its first nuclear test in May 1974 under the codename ‘Smiling Buddha’.

The United States government was aware of Pakistan’s nuclear programme early in January 1979, according to a newly declassified American government documents that were made accessible recently.

“The US state department knew Pakistan’s uranium enrichment programme using gas centrifuge technology way back in January 1979, along with a nascent enrichment facility in Kahuta,” the documents released on Tuesday stated.

The report was declassified by the National Security Archive, a non-government organisation that seeks to challenge government secrecy, published state department telegrams and internal memorandums from the time.

Pakistan had declared itself to be a nuclear state only in 1998, shortly after India conducted its second Pokhran test. India had conducted its first nuclear test in May 1974 under the codename ‘Smiling Buddha’.

The documents further revealed that the Jimmy Carter-led administration refused to confront Pakistan for fear of alienating the Islamic country at a time of “challenging developments” in the region—the growing Soviet Union influence in Afghanistan and the Iranian revolution.

“Pakistan is moving rapidly and secretly towards the construction of facilities which will give it nuclear explosive capability perhaps within two to four years,” wrote Harold Saunders, the then assistant secretary of state for Near Eastern and South Asian affairs, and Thomas Pickering, then assistant secretary for oceans, international environmental, and scientific affairs, to then secretary of state Cyrus Vance in January 1979.

“The then administration also worried that pushing too hard on proliferation concerns could alienate Pakistan—a regional counterweight to Soviet partner India - and produce greater instability in the region,” the archive said.

“Ultimately, the archive said, “Carter held back from confronting Islamabad over its nuclear programme.”