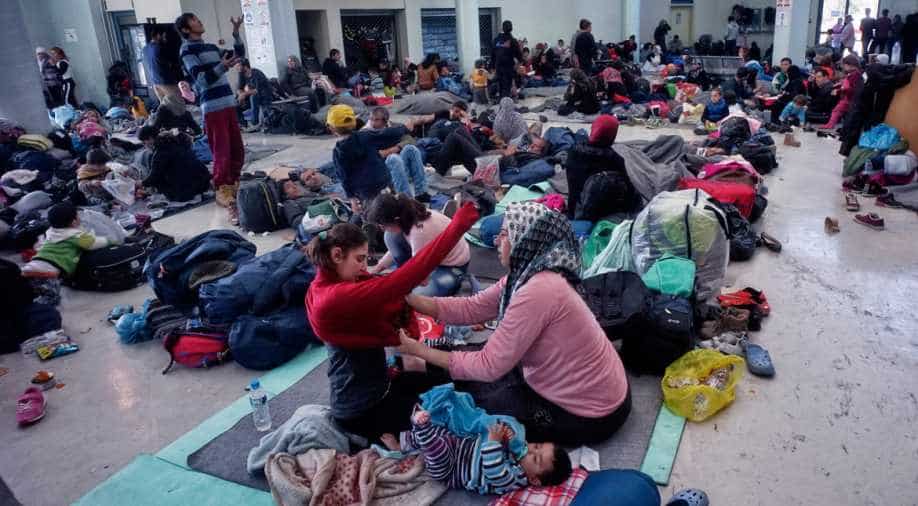 UN says it has received a little over half of the $152 million in emergency funding it needs to address the immediate needs of internally displaced people in Afghanistan. Photograph:( Getty )

The number of people displaced by conflict in Afghanistan this year has surpassed half a million people, the United Nations reported on Wednesday, the highest number since it began tracking such statistics in 2008.

More than 515,800 people have been internally displaced by fighting in 2016, surpassing the previous record of about 471,000 set last year, according to the UN Office for the Coordination of Humanitarian Affairs.

Violence has spread around the country as the Western-backed government battles Taliban and other insurgent groups.

The Taliban are estimated to control or contest nearly a third of the country, and casualties among civilians and the security forces are near record highs.

Tens of thousands of Afghans have sought asylum in Europe and other areas, but many have been forced to return home.

This year, more than 600,000 Afghan refugees who had been living in Pakistan were pressured to return, adding to a potentially long-term burden carried by aid agencies and the Afghan government.

"I am concerned these record figures show not just an alarming number of new IDPs, but a longer term crisis where increasing numbers of families in Afghanistan are facing prolonged displacement," U.N. humanitarian coordinator Mark Bowden said in a statement, referring to internally displaced people.

"We must collectively rethink the manner in which we provide assistance and ensure that vulnerable displaced families not just receive lifesaving, emergency humanitarian assistance, but support that delivers a real opportunity for IDPs to rebuild their lives for the long-term."

The United Nations says it has received a little over half of the $152 million in emergency funding it needs to address the immediate needs of internally displaced people in Afghanistan.