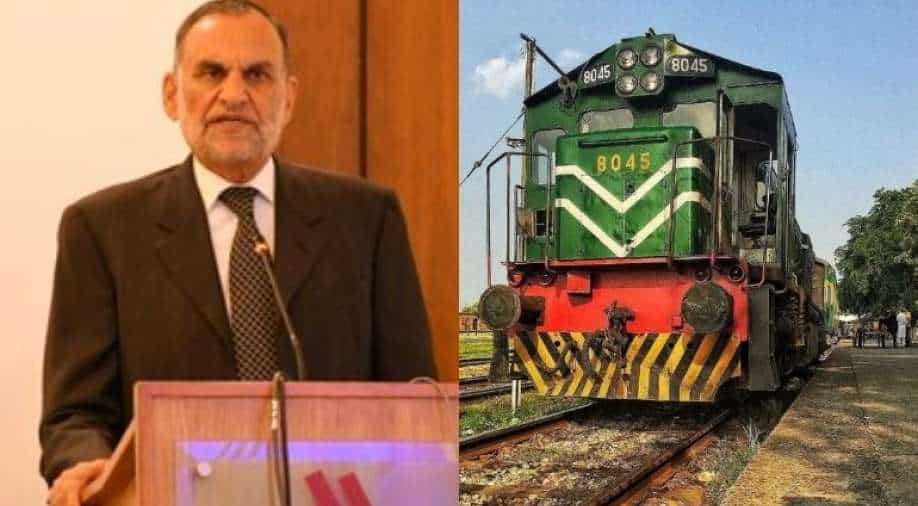 In a bizarre incident, a driver and his assistant in Pakistan have been suspended for stopping the train to buy yogurt near a railway station in Lahore, a media report said on Wednesday.

A video, which showed the driver halting the train near Kahna Kacha railway station to buy yogurt, went viral on social media.

The clip attracted immense criticism for the railways department. Acting on the issue, Pakistan's Minister for Railways Azam Khan Swati suspended the driver and his assistant on Tuesday, a report by the Dawn newspaper said.

Inter-city train driver in Lahore gets suspended after making unscheduled stop to pick up some yoghurt.#pakistan #Railway #ViralVideo pic.twitter.com/n6csvNXksQ

The railways department has been in doldrums for some time due to issues like passenger safety, accidents and declining revenue.

Pakistan Railways’ Lahore administration was ordered by the minister to suspend driver Rana Mohammad Shehzad and his assistant Iftikhar Hussain, it said.

In a statement, the minister warned, "I will not tolerate such events in the future and allow anyone to use national assets for personal use."

“When you stop a train in the middle (of the tracks) it becomes a safety issue. Safety is our priority. We cannot tolerate anything, which compromises safety,” Syed Ijaz ul-Hassan Shah, spokesman, railway ministry told AFP on Wednesday.