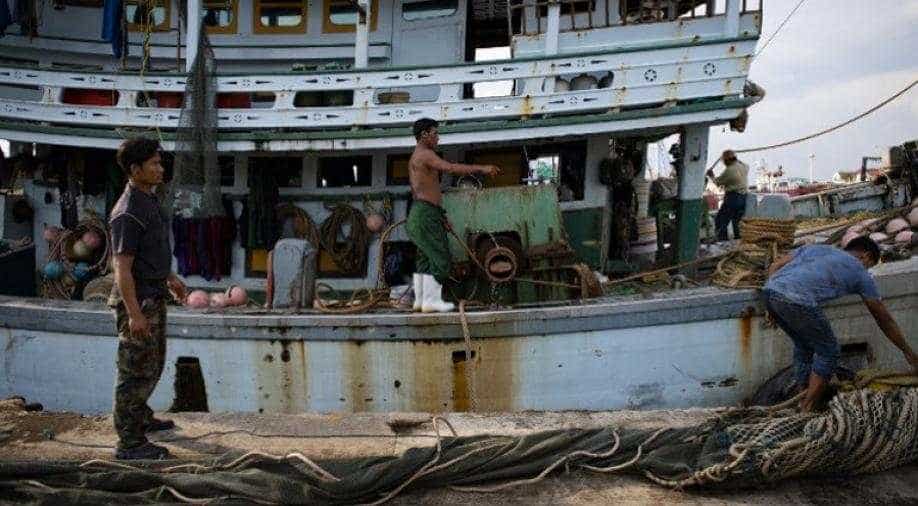 The workers in 2016 officially complained to Thailand's National Human Rights Commission about forced overtime, being paid less than the minimum wage, confiscation of passports, and limited freedom of movement.

Thailand's highest court on Tuesday ordered compensation be paid to 14 migrant workers from Myanmar whose accusations against a chicken farm of abuses sparked a landmark legal case for migrant labourers.

The workers in 2016 officially complained to Thailand's National Human Rights Commission about forced overtime, being paid less than the minimum wage, confiscation of passports, and limited freedom of movement.

But employer Thammakaset farm, which had supplied meat to Thai food conglomerate Betagro, denied the charges and launched a defamation lawsuit, saying the workers voluntarily worked nights and chose to sleep next to the chicken warehouse.

Betagro, which sells to companies around the globe, later said it had cut ties with the farm.

After a three-year legal battle, the Supreme Court upheld a lower court verdict from 2016 which found in favour of the workers and ruled they must be paid 1.7 million baht ($53,000) in compensation.

"There is no significant legal argument from the company's side," the court said in its order, dismissing the appeal.

A lawyer for the workers said they welcomed the verdict in a country that has been at the centre of a slew of slavery and human trafficking cases, including in its seafood sector.

"Hopefully, they will receive the compensation quickly and put this behind them," said Koreeyor Manuchae at NSP Legal Office.

Last July, a Bangkok court dismissed charges against the workers in the criminal defamation case which accused them of damaging the reputation of Thammakaset farm.

"The compensation is not a large amount, but it is symbolic, and shows there is a mechanism for securing remedies and accountability when businesses have violated rights."

Campaigners have urged better protection for migrant labourers and activists from civil and criminal lawsuits for exposing abusive working conditions.

In the face of mounting global scrutiny of supply chains, Thailand has strengthened laws to crack down on labour exploitation, but activists said it was still widespread.