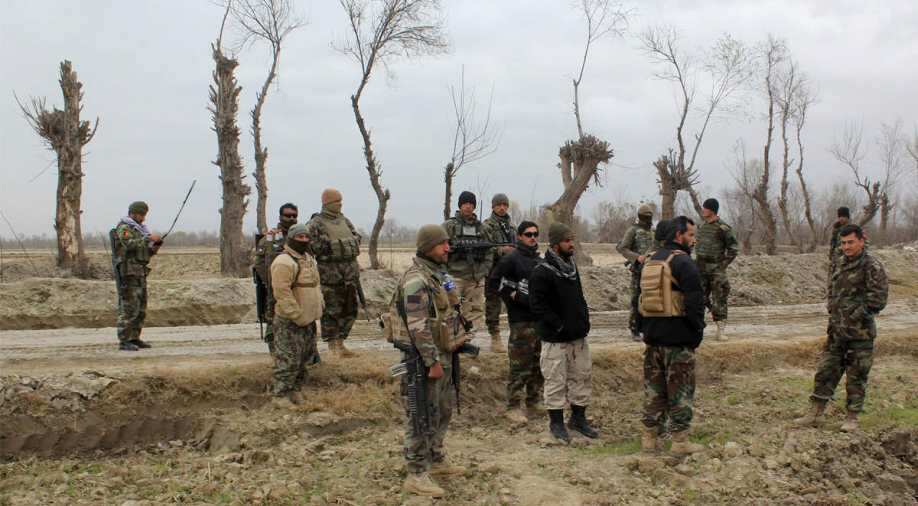 Defence ministers from the Washington-backed allies are to meet next week to discuss whether NATO's 10,000-strong mission -- mostly carrying out support roles -- should stay or go, as Taliban violence rages.

The Taliban on Saturday warned NATO against extending war, as the alliance weighs a planned withdrawal from Afghanistan.

"Our message to the upcoming NATO ministerial meeting is that the continuation of occupation and war is neither in your interest nor in the interest of your and our people," the Taliban said in a statement.

"Anyone seeking extension of wars and occupation will be held liable for it just like the previous two decades."

Defence ministers from the Washington-backed allies are to meet next week to discuss whether NATO's 10,000-strong mission -- mostly carrying out support roles -- should stay or go, as Taliban violence rages.

Former US president Donald Trump struck a deal with the Taliban last year under which the United States agreed foreign troops would leave Afghanistan by May 2021 in return for conditions including cutting ties with Al-Qaeda and opening peace talks with the Kabul government.

Joe Biden's administration has said it would review the deal, with the Pentagon accusing the Afghan insurgent group of not meeting their commitment to reduce violence.

The Taliban in turn has accused the US of breaching the agreement and insisted it will continue its "fight and jihad" if foreign troops do not leave by May.

In his final days in office Trump unilaterally reduced US forces in Afghanistan to just 2,500 -- the lowest since the start of the war in 2001.

NATO Secretary General Jens Stoltenberg has repeatedly insisted that members must decide "together" on the future of their mission and he hopes Biden will coordinate more closely with allies.

The Taliban on Saturday said it was "seriously committed" to the US deal, claiming it had "significantly decreased the level of operations".