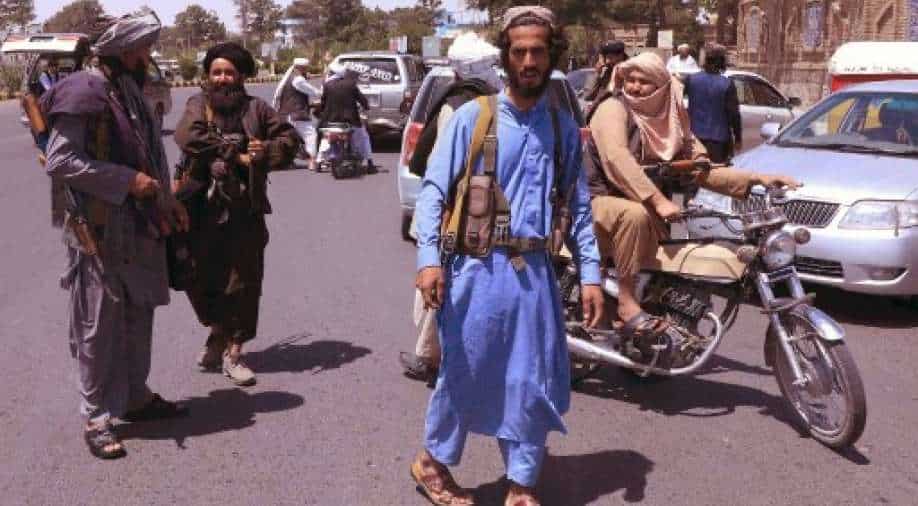 After conquering Mazar-e-sharif and Jalalabad overnight, the Taliban turned towards Kabul and took control of the city by the end of the day. Afghan President Ashraf Ghani, however, left the country in secret

Taliban are set to declare Afghanistan as an Islamic Emirate soon, as per senior members of the insurgent group. The flag of the country will also be changed as a symbol of the Taliban takeover.

The group took control of the presidential palace, soon after president Ashraf Ghani fled the country for Tajikistan.

As the day started, Taliban members were spotted entering the outskirts of Kabul on cars and motorbikes.

After conquering Mazar-e-sharif and Jalalabad overnight, the Taliban turned towards capital Kabul. However, the group declared that it had no intention of taking over the city by force or violence and will wait for a 'peaceful transition of power' from the Afghan government.

As the Taliban proceeded to push its members in the capital city, Afghan president Ashraf Ghani commenced emergency talks with US Special Representative for Afghanistan Reconciliation, Zalmay Khalilzad and other top NATO officials.

While Ghani was in talks with the NATO representatives, the US Embassy started rescuing its employees from Kabul through helicopters. Smoke could also be seen coming from the roof of the Embassy as it was believed that the American employees were burning all papers containing sensitive information.

As the Taliban reached the Torkham Gate, which is the main border crossing between the Pakistan city of Torkham and Afghanistan, reports of the possibility of Ghani's resignation started doing rounds in the media.

However, while the news was unsubstantiated at that moment, a few hours later the Interior Minister of Afghanistan reported that the President had left the country.

"The former president of Afghanistan left Afghanistan and left the country and the nation in a state of agreement, and may God be with him," said Abdullah Abdullah a little later.

As soon as Ghani fled the country, the Taliban ordered its members to enter Kabul and take hold of all checkpoints abandoned by the Afghan forces. 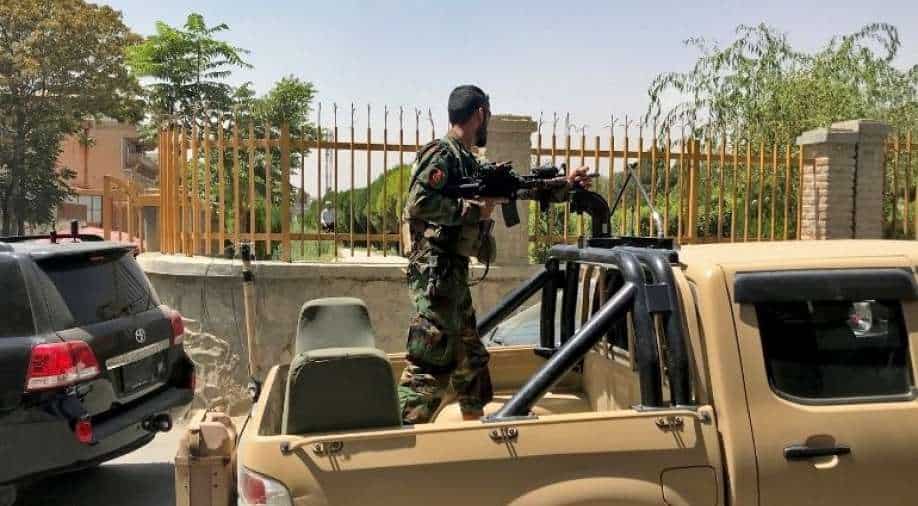 However, the Taliban claim they have issued the order solely to protect the city from looting and chaos, and the locals should not be afraid of them.

Meanwhile, US Secretary of State Antony Blinken addressed criticism against the US, with respect to Saigon and blasted the critics by saying, "This is not Saigon. The US has succeeded in its mission to stop attacks on US."

"It's simply not in our interests to remain in Afghanistan," he added.

A little after his statement, it was reported that the US Ambassador has left Kabul, along with the American flag from the Embassy.

Many countries have spoken against the Taliban take over and are now sending military flights to rescue nationals from Afghanistan.

While Ghani claims he left the country to avoid bloodshed and to prevent a "disaster", what is the future of this South Asian country under the rule of the Taliban is yet to be seen.