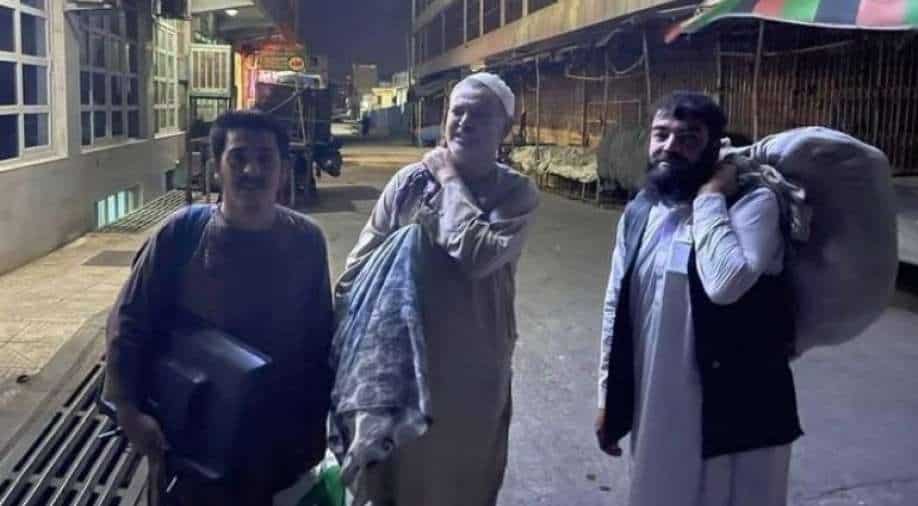 Adding to the Afghanistan crisis, the Taliban has now taken control of the northern Afghan holdout city of Mazar-e-sharif, local media reports claimed.

The fourth-largest city in Afghanistan fell to the Taliban on Saturday after locals reported that the insurgents had launched an intense assault there.

Balkh lawmaker Abas Ebrahimzada reported that the national army corps was the first to surrender, which was followed by giving up by the pro-government militias and other security forces.

"They are parading on their vehicles and motorbikes, firing into the air in celebration," Atiqullah Ghayor, who lives near the city's famed blue mosque, was quoted saying by AFP.

This news has come a few hours after Afghan President Ashraf Ghani posted a pre-recorded message in which he thanked the Afghan forces for their bravery against the Taliban.

"Under the current situation, remobilising of the security and defence forces is our top priority and required measures are underway for this purpose," Ghani said. "I know that you are concerned about your present and future but I assure you as your president that my focus is to prevent further instability, violence and displacement of my people."

Assuring people that he will not let another war bring out the horrifying memories, he said, "To do this, I have started widespread consultations within and outside the government, with political leaders and international partners and I will soon share the results with the people."