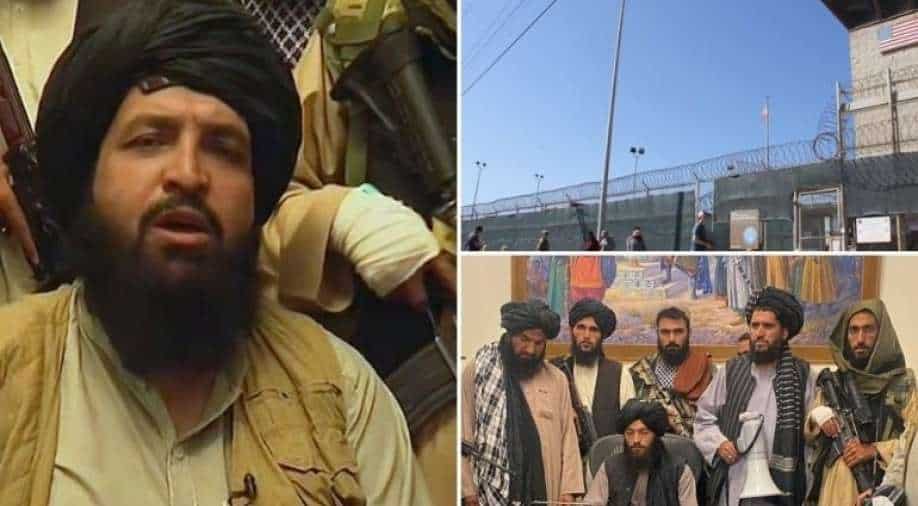 Zakir was released from the notorious Cuba-based camp, which is run by the US, during George W Bush's Presidency in 2007.

Arrested by US troops after their invasion of Afghanistan in 2001, Zakir had reportedly carried the number eight while in prison.

He directed military operations in Helmand before taking over as the Taliban's general military commander.

Born in 1973, he is an ethnic Pashtun and a member of the Alizai tribe.

With the United States approaching the 20th anniversary of the September 11 attacks, 75 lawmakers signed a letter saying the US Navy-run prison in Guantanamo Bay, Cuba was in disrepair, costly and a two-decade-old human rights embarrassment to the country.

The prison was activated in late 2001 when the United States combed the world for members and supporters of Al-Qaeda complicit in the September 11 and other attacks against US assets and facilities.

But detaining and secretly rendering hundreds of men to Guantanamo, subjecting many to torture, and holding them for years without charges or due process heavily tainted Washington's demands for justice after the 9/11 attacks.

Only a handful of prisoners have been charged under the military courts system set up for Guantanamo, and their cases have mostly ground to a halt.

The prison has become a symbol of the excesses in the "war on terror" launched after the 2001 attacks.

The United States and its allies have evacuated more than 70,000 people, including their citizens, NATO personnel and Afghans at risk, since Aug. 14, the day before the Taliban swept into the capital, Kabul.

Western countries are now rushing to complete the airlift before the deadline for the withdrawal of foreign troops under an agreement struck with the Taliban last year to end America's longest war.

While the focus is now on those people trying to flee, the risk of starvation, disease, and persecution is rising for the rest of the population after the chaotic exodus from Kabul airport ends, aid agencies say.