Suicide bombers to be part of Afghan army: Report 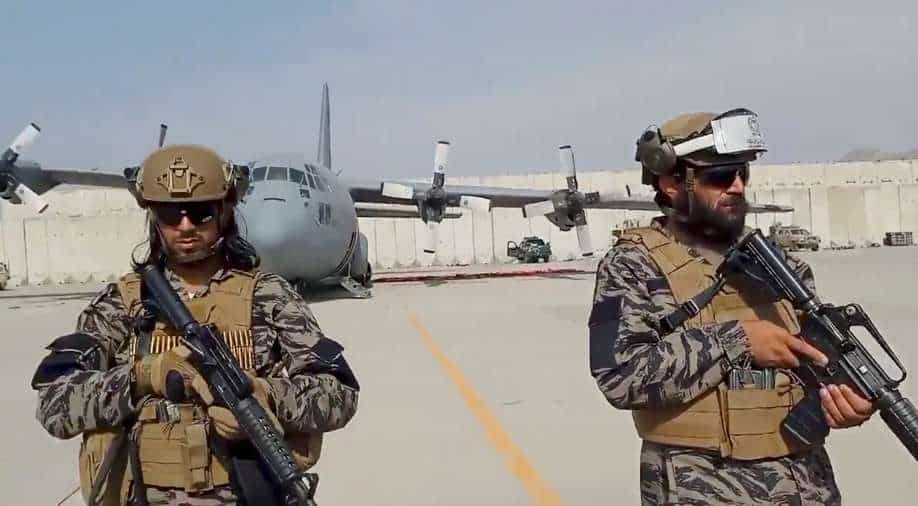 According to reports, the Taliban will raise a special battalion of suicide bombers.

Afghan media reports quoted Taliban spokesman Zabihullah Mujahid as saying that the new suicide battalion will be part of the special forces.

Reports claimed the Taliban spokesman said women will be recuited into the country's army based on specific requirements. Afghan media reported that the Taliban has deployed suicide bombers along the Tajikistan border, however, it hasn't been confirmed.

Reports said the country's defence ministry had proposed to raise a 100,000 strong army. The Taliban already has the Badri special forces unit which it had paraded soon after it took control of Kabul in August last year.

Taliban spokesman  Mohammad Naeem in a recent tweet had asked his fighters not to mistreat soldiers of the former regime after a video of an army commander being beaten went viral on social media.

Human rights groups have accused the Taliban of carrying out killings of ex-members of the Afghan security forces even as the Taliban officials have urged many former administration officials not to leave the country.

Taliban soldiers had annexed several border checkpoints belonging to the former regime along the Tajikistan border last year as they marched to Kabul.

Last year Tajik officials had said China is set to build a police base in Tajikistan near the Afghan border. The Tajikistan government has received financial assistance from China and the United States to build its border posts.