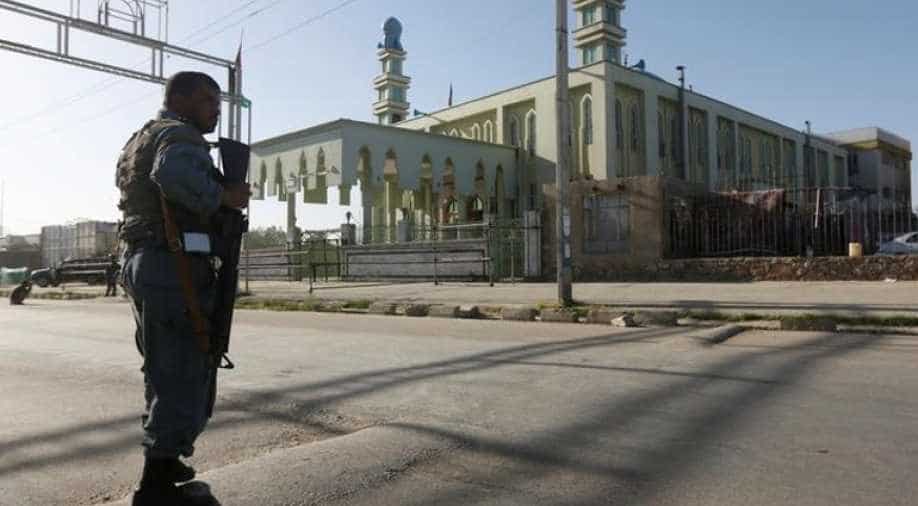 Islamic State has claimed responsibility for the attack on the mosque in Kabul. (Representative photo) Photograph:( Reuters )

One bomber walked into a Shi'ite Muslim mosque in the capital Kabul as people were praying on Friday night and detonated an explosive, one of the worshippers there, Mahmood Shah Husaini, said.

Islamic State has claimed responsibility for the attack, but a statement from the group did not provide evidence to support its claim.

Shi'ite Muslims have suffered a series of attacks in Afghanistan in recent months, many of them claimed by the Sunni Muslim militants of IS.

Separately, a suicide bombing killed at least 33 people at a mosque in central Ghor province, a police spokesman said.

The attack appeared to target a local leader from the Jamiat political party, according to a statement from Balkh provincial governor Atta Mohammad Noor, a leading figure in Jamiat.

No one immediately claimed responsibility.