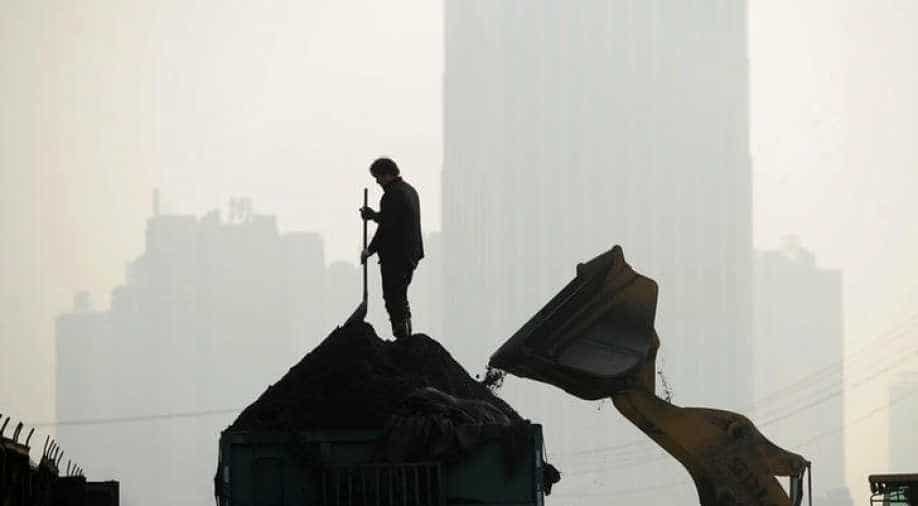 HC Gupta Gupta and two serving senior officials -  K S Kropha and K C Samaria were earlier convicted by the court for irregularities in the allocation of the Thesgora-B Rudrapuri coal block in Madhya Pradesh to a private firm.

The coal scam erupted after the CAG(Comptroller and Auditor General of India) found irregulariets in allocation of coal bocks by the Congress government in the period between 2004-2009. The BJP lodged a complaint with the CBI leading to probe which resulted in agency naming several firms linked to the coal scam leading to arrests and the Indian Parliament being stalled by the then opposition BJP.

The Paliamentry standing committee in a report said coal and steel allocation between 1993 to 2008 were done in an unortharised manner. After the BJP government came to power in 2014, the coal block was put under a transparent e-auction with the government earning 80,000 crore with the sale of 11 coal blocks.