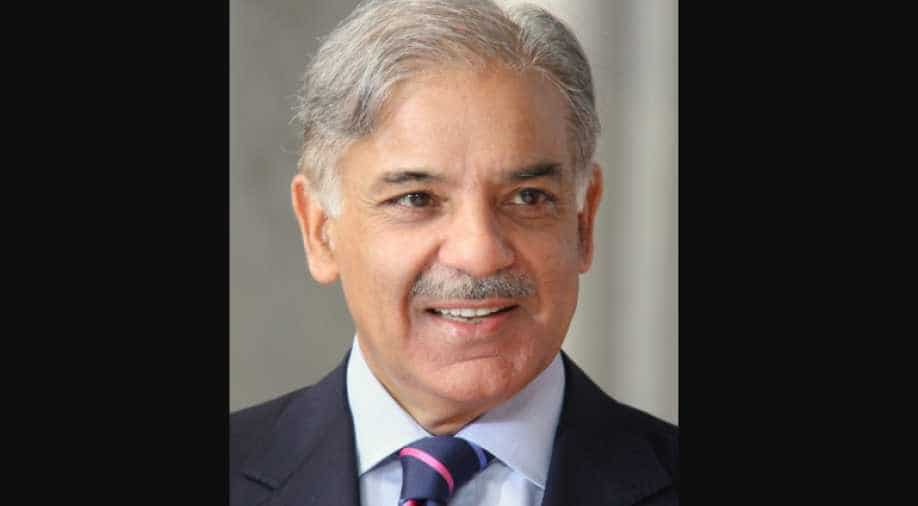 Shehbaz is currently serving as the chief minister of Punjab. (Image source: Wikimedia commons) Photograph:( Others )

Shehbaz had contested for the party seat unopposed. The general council meeting was scheduled to be held last week. However, it had to be postponed after he was unwell, The Express Tribune reported.

After this, the decision of Shehbaz`s election would be sent to the Election Commission of Pakistan (ECP) for listing him as the new PML-N president.

The PML-N on February 27 appointed Shehbaz as its acting president while Nawaz Sharif was named the party`s "Quaid (leader) for life."

According to Geo News, Shehbaz, who is said to be a consensus choice for the top party position, will become the permanent president after intra-party elections are held within 45 days.

The development comes after Pakistan`s Supreme Court disqualified Nawaz Sharif from the post of PML-N party chief last month, saying all decisions made by him "now stand null and void."