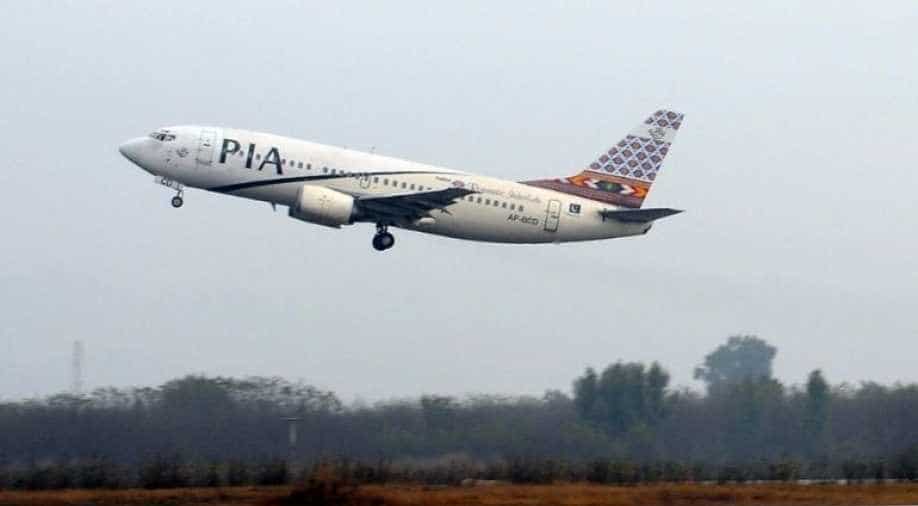 Several international airlines, including Qatar Airways, have initiated a probe against Pakistani employees and grounded them till further notice after authorities here reported that as many as 262 pilots were holding fake licences, a media report has said.

Last week, cash-strapped Pakistan International Airlines (PIA) grounded 150 pilots with "dubious licenses" after the preliminary probe report of the Karachi plane crash on May 22 blamed the pilots and the air traffic control for the tragedy that killed 97 people.

They said the employees whose names are on the lists will remain grounded till a report is received from the Pakistani authorities, it added.

The national flag carrier has written to foreign missions and global regulatory and safety bodies, assuring them it has grounded all 141 pilots suspected of obtaining licences through unfair means, a PIA spokesperson said on Saturday, the report said.

Signed by PIA Chief Executive Officer Arshad Malik, the letter has been sent to all heads of foreign missions in Pakistan as well as international aviation regulators and safety monitoring agencies, the spokesperson said.

Pakistan''s Aviation Minister Ghulam Sarwar said last week that the government had asked various commercial airlines, flying clubs and charter companies to ground a total of 262 pilots until investigations into their qualifications were completed, it added.

The action was prompted by the preliminary report on the crash of the PIA aircraft in Karachi last month, which found that pilots failed to follow standard procedures.

Global safety and transport bodies expressed concern over the alleged “dubious” licences and said they were looking into the matter.

Malik had also informed the aviation ministry about the flight safety measures. The 262 pilots – 109 commercial and 153 airline transport pilots – were grounded on Friday, pending conclusion of inquiries against them. They included 141 from PIA, nine from Air Blue, 10 from Serene Airline, and 17 from Shaheen Airlines, which has closed down, the report said.

The aviation minister said the move to ground the pilots would help allay global concerns and show that wrongdoing had been corrected. He added that five officials of the aviation authority were also suspended for abetting the suspected pilots.

The investigations into pilots'' qualifications began after a 2018 crash landing in which it was found that the test date on the licence of the pilot involved had been a holiday – suggesting it was fake as testing could not have taken place on that day.

The Civil Aviation Authority (CAA) requires pilots to pass all eight papers to become fully qualified, after completing at least 1,500 hours'' commercial flying time. The minister said 28 of the pilots had already been found to have obtained academic degrees illegitimately, the report added.

On May 22, the domestic flight from Lahore to Karachi crashed in a residential area near the Jinnah International Airport in Karachi.

The Airbus A320 aircraft of the national carrier had 91 passengers and a crew of eight when it crashed into the Jinnah Garden area near Model Colony in Malir, minutes before its landing. One girl died on the ground after suffering burn injuries. Two passengers miraculously survived the crash.