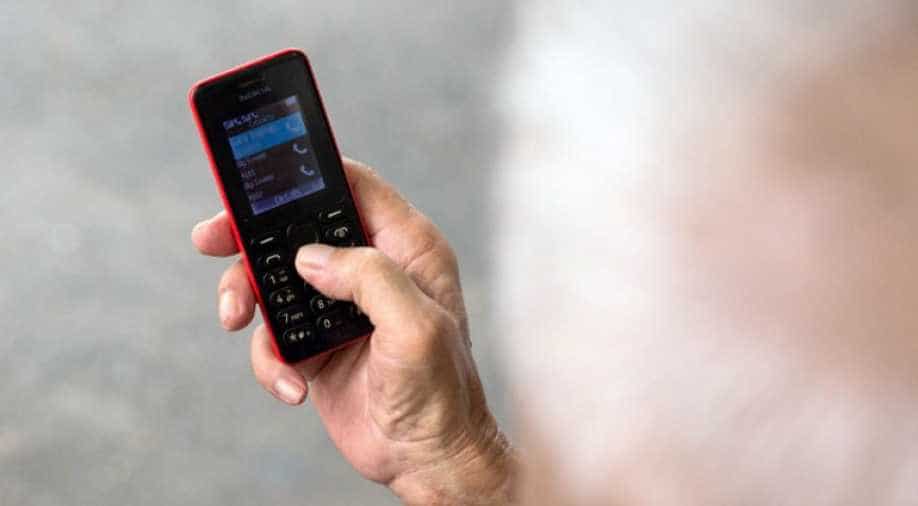 The top court has asked the government to apprise it of the steps taken to verify identity of around 50 million mobile users in the next two weeks. Photograph:( AFP )

India's top court on Monday directed the federal government to apprise it of the steps which can be taken to verify the identity of mobile users in the country.

The court was considering the PIL filed by an NGO that proper verification was required as mobile phones were now being used for banking as well.

"You should tell us as to what mechanism you are going to have to scrutinise the identity of mobile users," the bench headed by Chief Justice J S Khehar said.

The bench was hearing a PIL filed by Lok Niti Foundation which had sought direction from the government to put in place a proper mechanism to check the authenticity of information provided by mobile users.

The petition also stated verification of mobile phone subscribers was necessary to avoid fake identities which caused a grave risk to national security.

"Unverified SIM cards pose a serious threat to the country's security as these are routinely used in criminal and terrorist activities," the petition said.

The top court has asked the government to apprise it of the steps taken to verify identity of around 50 million mobile users in the next two weeks.

Telecom regulator, Telecom Regulatory Authority of India (TRAI), on Monday suggested the verification of existing mobile subscribers through the Aadhaar based e-Know Your Customer (eKYC).

In its recommendation to the telecom department,  TRAI suggested free talk-time or data could be offered by operators as incentives to facilitate the process. The Telecom regulator said citing the police, that hundreds of SIM cards have been obtained on fake documents, posing a risk to the country's security.

The biometrically-linked Aadhar card is a unique identification card issued by the government which contains an individual's bank and income tax details. This enables the government to effectively track a person's financial history.  Over 92 per cent of India's population - over 1 billion people - have Aadhar cards.