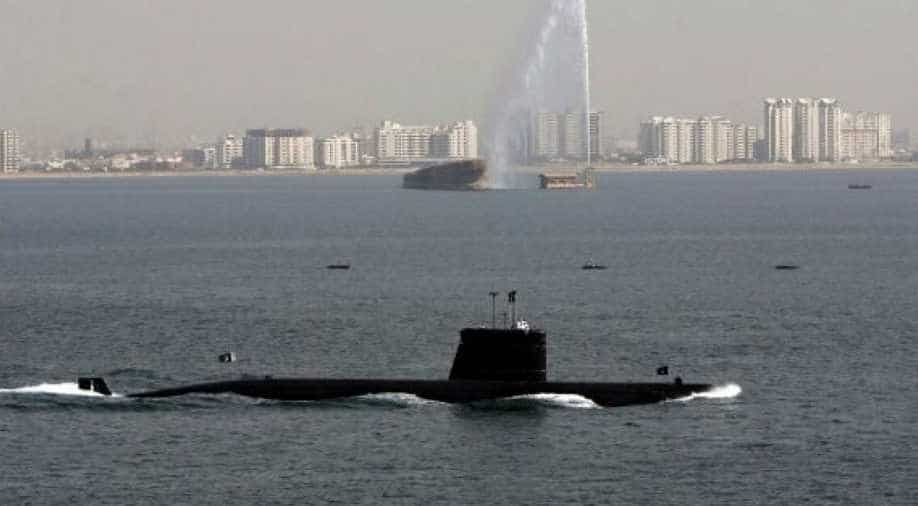 According to a Forbes report, Pakistani Navy submarines were seen parked in the middle of Chinese Navy warships near Karachi.

Pakistan continues to engage with China and conduct military exercises -- and that too, not far away from India’s coastal borders.

According to a Forbes report, Pakistani Navy submarines were seen parked in the middle of Chinese Navy warships near Karachi.

The Forbes report say the Chinese naval ships were on a joint exercise with the Pakistani fleet in January, called ‘Sea Guardian-2020’. The submarine exercise was conducted in one of Karachi’s cordoned-off commercial docks, not their usual ones.

Islamabad operates five French-designed Agosta-class submarines, of which three are improved versions with the Air independent Power (AIP) technology. This class of submarines is potent and one of the more modern machines in the Pakistani arsenal.

Besides the AIP, the subs have AS-39 Exocet anti-ship missiles and state-of-the-art combat systems. It’s also expected to be the launchpad for the country’s homegrown Babur-3 nuclear-capable cruise missile.