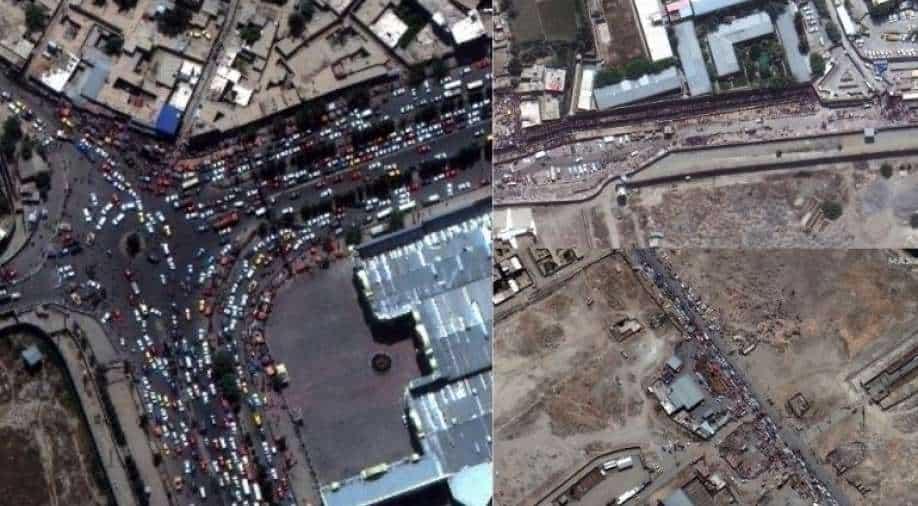 The White House said thousands of people have been evacuated from Kabul airport even as several Afghans were still stranded outside the airport perimeter.

As Afghans continued to pour into Kabul's Hamid Karzai international airport, satellite images showed people moving through checkpoints on the eastern edge of the compound. 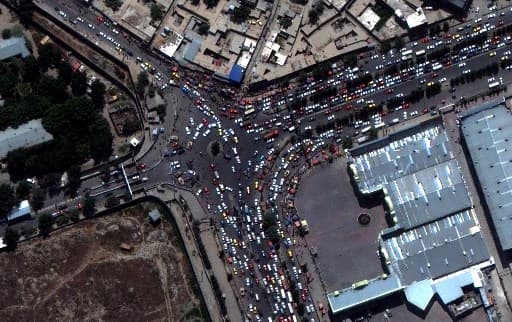 The US is chasing the August 31 deadline set by President Biden to pull American and other personnel out of Afghanistan. 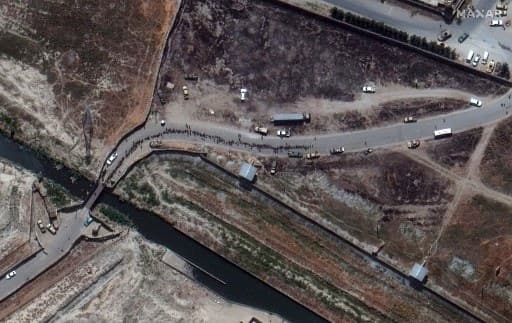 The White House said thousands of people have been evacuated from Kabul airport in the last 12 hours with over 10,000 people airlifted in US military planes. 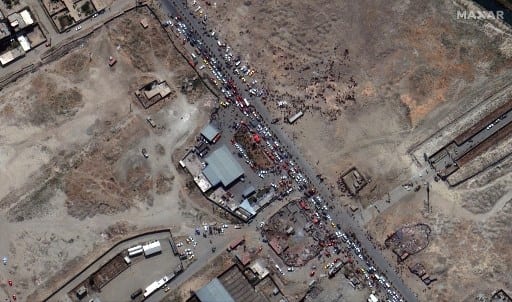 President Biden had earlier warned that evacuation was going to be "hard and painful" as images showed children facing hardships at the airport as thousands gathered outside the airport perimeter over the week in an attempt to flee from the Taliban.

Reports say President Biden will decide within the next 24 hours whether to extend the timeline for pullout to give the Pentagon time to prepare.

News wire Reuters quoting Department of Defense officials said it would take days to fly out 6,000 US troops deployed to keep the airport running and ensure evacuation.

Amid the confusion, Democratic US Representative Adam Schiff said on Monday that he did not think it was possible to airlift everyone "given the number of Americans who still need to be evacuated".

White House national security adviser Jake Sullivan said the United States was in daily talks with the Taliban even though the militant group said if the US does not stick to the deadline then there would be "consequences".

The Taliban has earlier urged Afghans to go from the airport if they did not have valid travel documents, however, several thousand Afghans including their families have gathered at the airport with reports indicating at least 20 people have died in the past week at the airport.