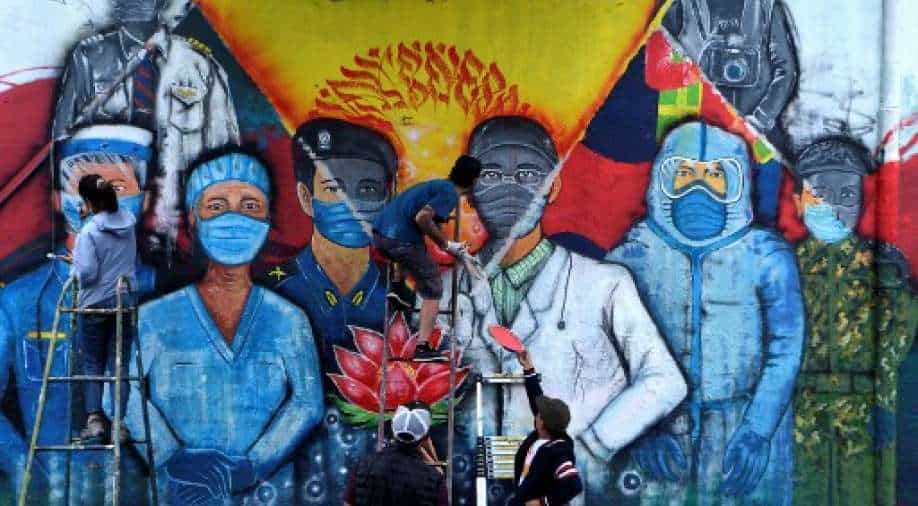 The government had earlier made vaccination cards mandatory in public places

In a bid to curb the spread of coronavirus, the local administration in Nepal's Kathmandu valley has decided to impose an odd-even rule for vehicles starting from Friday midnight.

Chief Administrative Officers of Kathmandu, Bhaktapur and Lalitpur held a meeting on Thursday and made the decision to enforce the rule for both public and private vehicles starting Friday midnight.

The order also stipulates that public transport should not have more passengers than the seating capacity, that all passengers should be required to wear masks.

Similarly, it is mentioned in the order that the head of the office will make proper management of the service flow in all the public and government bodies in the district.

The government had earlier made vaccination cards mandatory in public places. The number of people receiving vaccines has increased with the implementation of this decision.

Authorities earlier extended a ban on large public gatherings in Kathmandu valley, home to more than four million people, until February 12 from January 29 to try to control the spread of the virus.

As per the Reuters COVID tracker, COVID-19 infections are increasing in Nepal, with 6,638 new infections reported on average each day. That’s 74% of the peak — the highest daily average reported on May 12.

According to the Ministry of Health and Population, 53 per cent of eligible Nepali people have received one dose COVID-19 vaccine and 41.4 per cent have received full doses of vaccines.