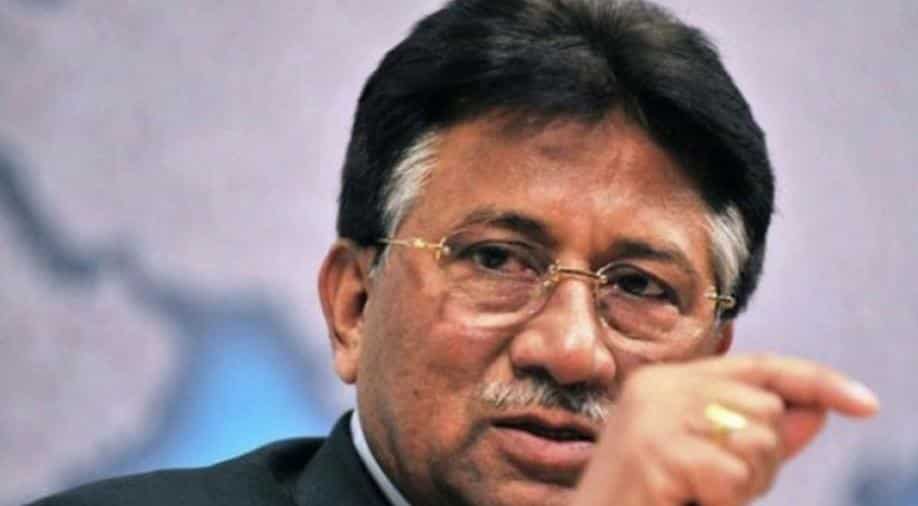 General (retd) Musharraf, 75, who has been living in Dubai since March 2016, is facing the treason case for suspending the Constitution in 2007, a punishable offence for which he was indicted in 2014.

A special court in Pakistan on Monday ordered the formation of a high-level judicial commission to record Pervez Musharraf's statement in Dubai in a treason case after the former military dictator declined to appear before the court through video conferencing.

General (retd) Musharraf, 75, who has been living in Dubai since March 2016, is facing the treason case for suspending the Constitution in 2007, a punishable offence for which he was indicted in 2014.

The former army chief left for Dubai for medical treatment and has not returned since, citing security and health reasons.

"He says he is not a coward. He wishes to appear before the court himself and present the evidence in his defence," the lawyer said.

"The accused is in a foreign country right now. According to his lawyer, he is very ill," Justice Ali noted.

"Pervez Musharraf's previous record is before us. He is not ready to record a statement via video link," the prosecution lawyer said.

"We are told that Pervez Musharraf cannot appear in court due to his illness. He wishes to record his statement in the treason case," the bench observed.

The court decided to order the formation of the judicial commission that will go to the UAE to record Musharraf's statement in the case.

The report said that Musharraf's statement will be recorded in Dubai in accordance with Section 342 of the Code of Criminal Procedure.

The case was adjourned until November 14.

Last week, the Supreme Court Chief told Musharraf that "there are good doctors in Pakistan" and directed him to appear before the apex court to record his statement.

Musharraf, who ruled Pakistan from 1999 to 2008, has been declared a fugitive in the Benazir Bhutto assassination case and the Red Mosque cleric killing case.