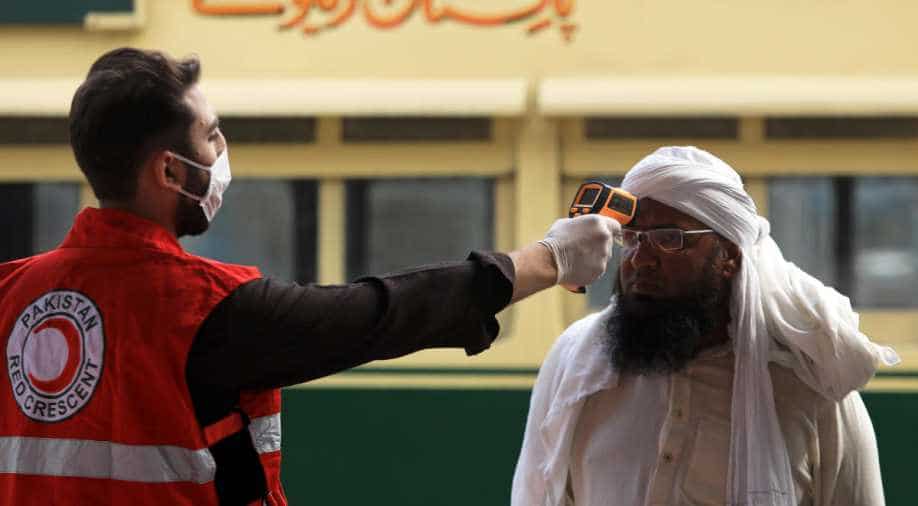 Undeterred by the mounting number of deaths and new cases, the federal government is pushing for easing the lockdown.

Pakistan reported a record 40 deaths due to the coronavirus in the last 24 hours and 1,049 new cases, health officials said on Wednesday.

The ministry said that a record 40 deaths were reported in the last 24 hours, taking the total to 526.

Undeterred by the mounting number of deaths and new cases, the federal government is pushing for easing the lockdown.

An important meeting of all stakeholders is expected on Wednesday to discuss the issue of lifting some restrictions and allowing more businesses to open up.

Meanwhile, Railway Minister Sheikh Rashid Ahmad said that the train service may begin operations partially from May 10. And initially some 40 trains could be made operational.

The move, however, attracted serious opposition from the Sindh government which warned the Centre against taking any such decision that it feared could cause the further spread of the novel coronavirus.

In a statement, Sindh Transport Minister Awais Shah said the proposed move by the federal government to resume the train service could become another disaster amid serious advice by health experts for social distancing.

Unvaccinated in Pakistan? You might lose your cellphone service.