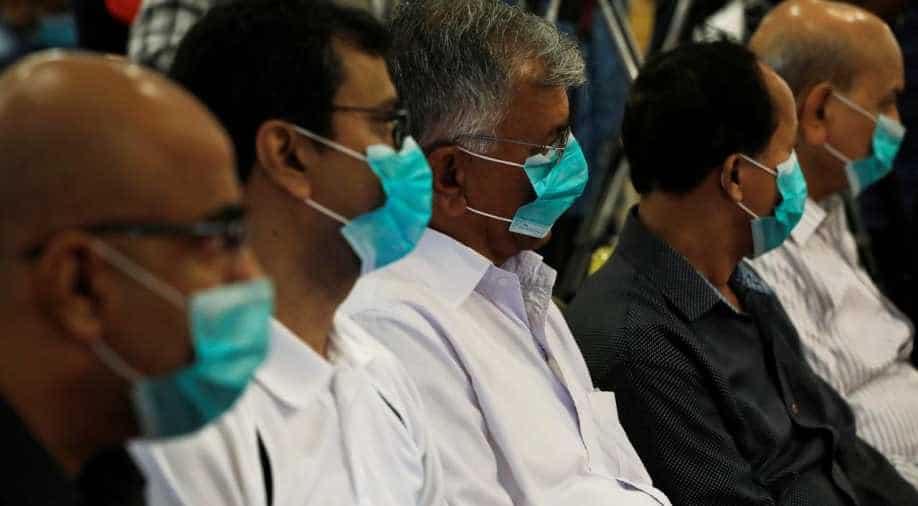 The Border Security Force (BSF) handed over 193 people, including women and children, to the Pakistan Rangers at the Wagah Border.

Over 190 Pakistanis who were stranded in India for over two months due the coronavirus-induced lockdown on Tuesday returned to Pakistan through the Wagah Border.

The Border Security Force (BSF) handed over 193 people, including women and children, to the Pakistan Rangers at the Wagah Border.

These Pakistanis had been stranded in different parts of India for about two months because of the lockdown imposed to curb the spread of the coronavirus pandemic, a Pakistani Rangers official said.

Most of them had gone to India to visit their relatives, seek medical treatment or to attend religious ceremonies.

On their return to Pakistan, they were screened and transferred to quarantine centres in Lahore where they will stay for 72 hours.

If their coronavirus test comes in negative they will be allowed to go home after 72 hours otherwise they will be quarantined for 14 days, he said.

Those who returned were reportedly also quarantined in various cities in India. Before their entry into Pakistan, they were screened at Attari, the Indian side of the border.

They were handed over to the Pakistani authorities after none of them was symptomatic. The relatives of those repatriated from India were not allowed to enter the Wagah Border to meet them.

Around 49 of them arrived here from Nagpur, 33 from Madhya Pradesh, 12 from Ahmedabad, nine each from Mumbai, Delhi, Raipur and Jaipur, six each from Bijnor and Anand, five each from Lucknow and Bhopal, four from Gurugram, three each from Agra, Raebareli, Rampur, Kaushambi, Kohlapur, Kota and Ferozepur, two from Kolkata, and one each from Burhanpur, Jodhpur and Ludhiana.

The first batch of 41 Pakistanis who were stranded in India since the start of the lockdown arrived here via the Wagah Border in mid of April.

The Indian government, on the request of the Pakistan High Commission, extended visas of all Pakistanis who were told to apply for an extension online.