Pakistan raises questions over credibility of US report on religious freedom, calls the process 'suspicious' 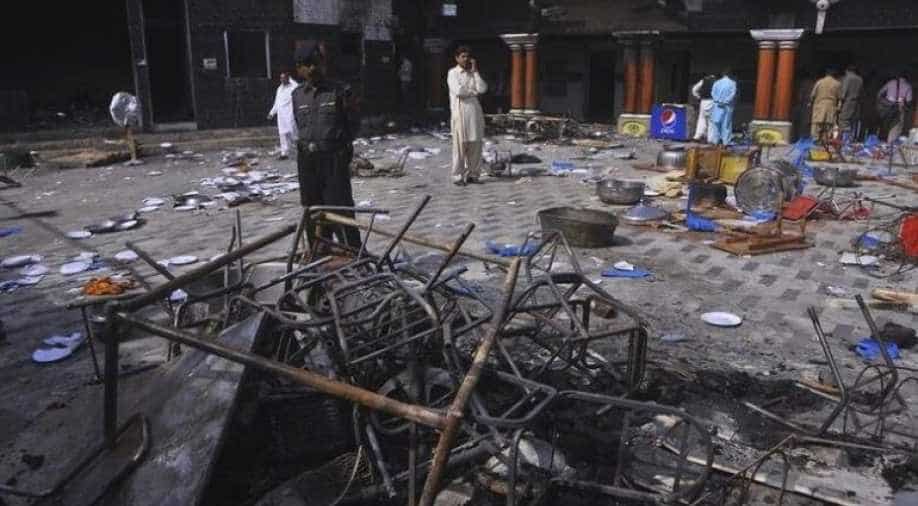 Minorities like the Ahmadiyyas, the Balochs and Sindhis face systemic persecution in Pakistan. There are regular reports of disappearances and discrimination against them.

Pakistan has raised questions over the credibility and transparency of the US State Department report which placed it on a list of countries violating religious freedoms.

"Pakistan rejects the US State Department's unilateral and arbitrary designation under the religious freedom report announced on December 20, 2019. This pronouncement is not only detached from ground realities of Pakistan but also raises questions about the credibility and transparency of the entire exercise," read a release by Pakistan's Ministry of Foreign Affairs.

"The designation is reflective of selective targeting of countries and thus unlikely to be helpful to the professed cause of advanced religious freedom," it added.

The US State Department on December 18 designated Myanmar, China, Eritrea, Iran, North Korea, Pakistan, Saudi Arabia, Tajikistan, and Turkmenistan as ''Countries of Particular Concern'' under the International Religious Freedom Act of 1998 for having engaged in or tolerated "systematic, ongoing, (and) egregious violations of religious freedom."

Blasphemy laws are extremely stringent in Pakistan. The punishment for blasphemy can range from small fines to even the death penalty.

And as of late, there has been a sharp rise in the number of forced conversions. Especially in the Sindh province.

Minorities like the Ahmadiyyas, the Balochs and Sindhis face systemic persecution in the country. There are regular reports of disappearances and discrimination against them.

Joining Pakistan in the list is China. Beijing's atrocities in Xinjiang have been garnering international attention. Especially over the last year.
Estimates suggest that close to 1 million Uighur Muslims have been illegally detained in internment camps by china.

Recent leaks from the Communist Party have given more credibility to what has essentially been known to the international community for a long time.