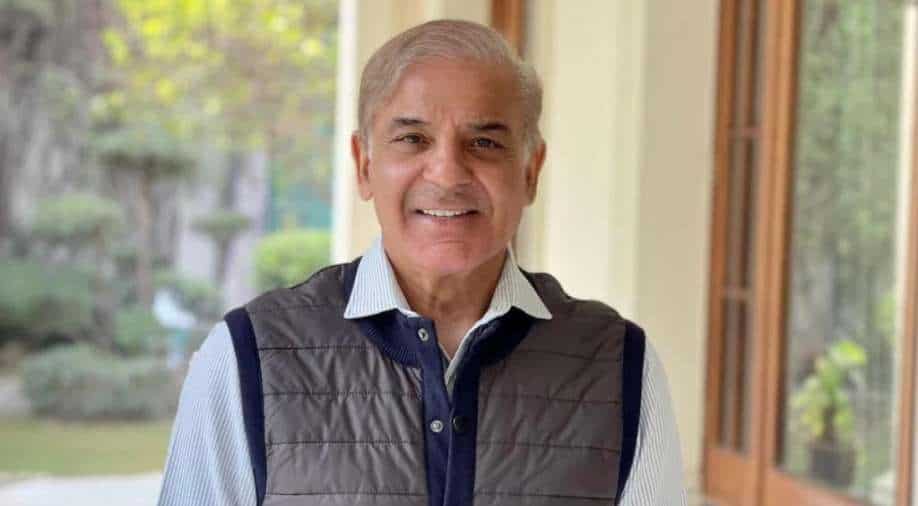 A notification issued by Pakistan’s Prime Minister’s office revealed the names of the federal cabinet ministers who would be taking the charge. Among them include Marriyum Aurangzeb, Khawaja Asif, Rana Sanaullah, Rana Tanvir and Sherry Rehman.

Moreover, as per the notification, Dr. Aisha Ghaus Pasha, Hina Rabbani Khar, Abdul Rehman Khan Kanju and Mustafa Nawaz Khokhar have been named as the minister of state.

As per the cabinet division, Sharif’s PML-N party, which leads the National Assembly with a majority among the ruling alliance, will have 12 federal ministers, two ministers of state, and two advisers.

The PPP will have nine federal ministers, two ministers of state, and one adviser to the PM.

Four ministers will be from JUIF, two from MQM-Pakistan, and one each from JWP, BAP, and PML-Q.

Previously, Alvi couldn’t administer the oath to PM Sharif on health grounds after which Sanjrani had taken over the responsibility.

Also read | Pakistan is turning off lights in homes and businesses. Here is why

“President Dr Arif Alvi has complained of discomfort. The physician has examined him thoroughly and has advised him to rest for a few days," the tweet read

GeoTV, citing sources, reported that the opposition is looking to remove President Arif Alvi, but they have not yet decided as they need support in the national and provincial assemblies.

The ruling parties would decide the name of the next president at an appropriate time, the Pakistani-based news outlet reported.

Watch | Shehbaz Sharif yet to unveil his team, 36 cabinet ministers to take oath in Islamabad