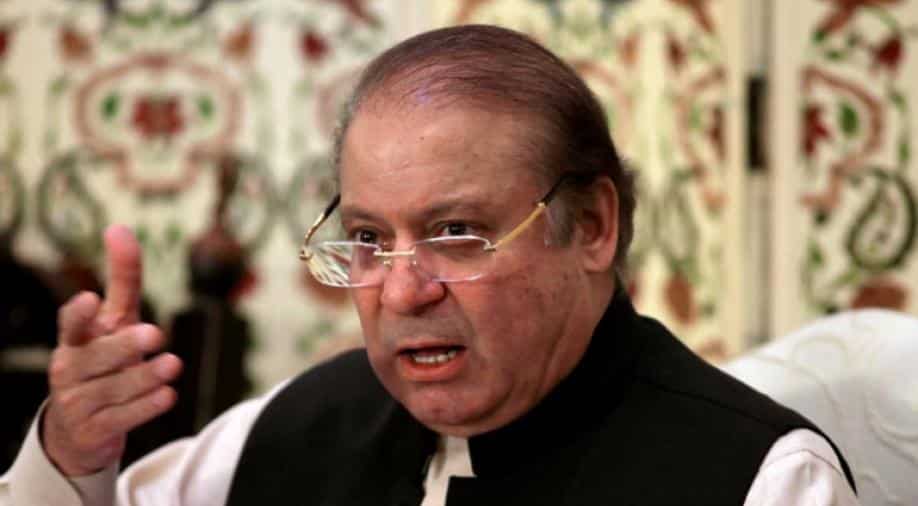 The government had allowed Sharif to travel abroad for his medical treatment for a period of four weeks but imposed several conditions on him.

It was one-time permission and Nawaz was supposed to submit an indemnity bond "to the tune of Paksitani rupee 7-7.5 billion."

During the hearing, Justice Najafi remarked that it was not for the government to place conditions after the Islamabad High Court had granted bail to Nawaz Sharif.

Earlier in the day, the court had directed Nawaz and his brother to submit a written undertaking about the former prime minister`s travel abroad and his return.

Following the court's directions, the PML-N legal team submitted a handwritten draft of the undertaking by Nawaz, which stated, "I do hereby undertake to return to Pakistan [...] to face the process of law and justice as soon as I am declared healthy and fit to travel to Pakistan by my doctors."

Nawaz was rushed to the hospital from Kot Lakhpat jail last month after his personal physician Dr Adnan raised an alarm over his deteriorating health.

Doctors have been struggling to bring his platelet count -- that had dropped to dangerous levels -- back to normal.

Sharif was expected to leave Pakistan on Sunday. However, his ticket had been cancelled as the authorities did not remove his name from the ECL list.