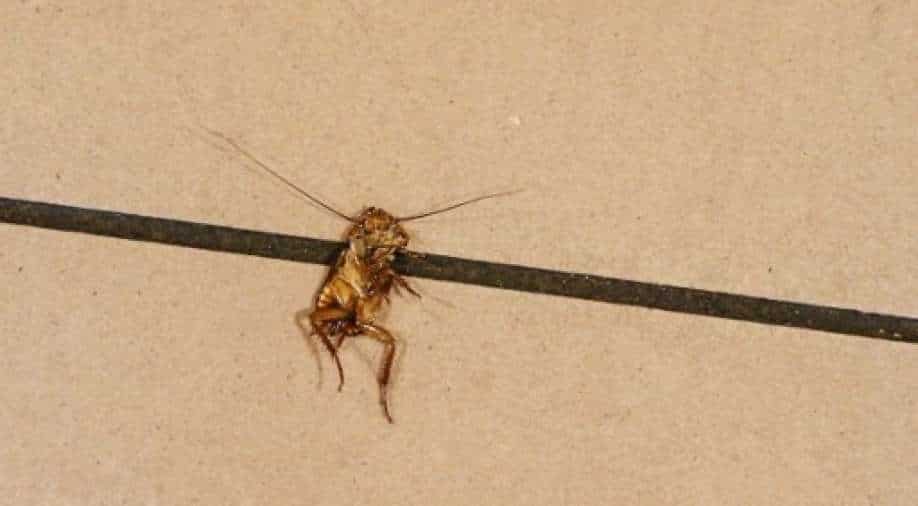 The parliamentarians had earlier complained about the quality of food in the cafeteria. Reports claim Pakistan's lawmakers prefer not to eat at the parliament cafe due to unhealthy food served there.

Reports claim Pakistan's lawmakers prefer not to eat at the parliament cafe due to unhealthy food served there as reports claimed a cockroach was found earlier in a ketchup bottle in the cafeteria some years ago with mice also spotted inside the parliament lodges.

Pakistan has been grappling with an economic crisis amid high inflation. The country's planning minister Ahsan Iqbal surprised everyone after he declared people should drink less tea to save Pakistan's import bill as he urged people to reduce drinking tea by one or two cups a day.

Pakistan has been grappling with rising fuel and electricity costs with food prices soaring even as the government vowed to remove energy subsidies amid pressure from the IMF.

The country has also been hit with rampant power cuts with former Pakistan prime minister Imran Khan accusing the Sharif government of damaging the economy.