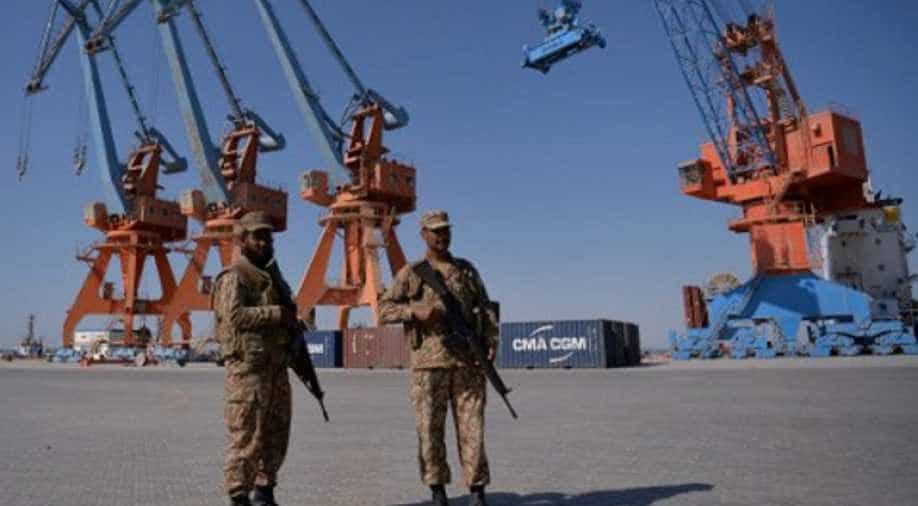 Russia has taken serious objection to the "leak" by the Pakistani authorities, in their media, about the visit of Alexander Bortnikov, head of the Russian External Intelligence service (FSB) to Pakistan between November 25 to 27.

The visit which was designed to garner Pakistani support for operations in Aleppo, Syria, was compromised by pro-Saudi factions within the Pakistani establishment, according to sources.

According to leaks in the Pakistani media, during this visit, Bortnikov besides discussing Aleppo held consultations with Pakistani military and intelligence agencies amd showed interest in Russia joining the China-Pakistan Economic Corridor (CPEC) project.

The project proposed that Russia and Pakistan initiate bilateral cooperation vis-a-vis the Gwador port, especially with regard to transfer of goods and services, and also requested Russian access, to the port.

Russia sees CPEC as a major challenge to its area domination by China and is working on Pakistan to open avenues for Moscow to get involved in the Gwadar gateway, something which has been a Russian dream for decades and was the prime reason for the Russian invasion of Afghanistan in 1979 as a first step towards reaching Gwadar.

While some elements within the Pakistan Army are keen to get involved with Russia, the predominant mood is against Moscow, given its antagonistic relationship with Saudi Arabia.

Sources say that the Pakistan Army is against having a close relationship with Russia as Saudi Arabia is and has been a tried and tested friend.

It was this influential section of the establishment which reportedly leaked the highly secret visit to Pakistan by the head of Russia's premier intelligence service.