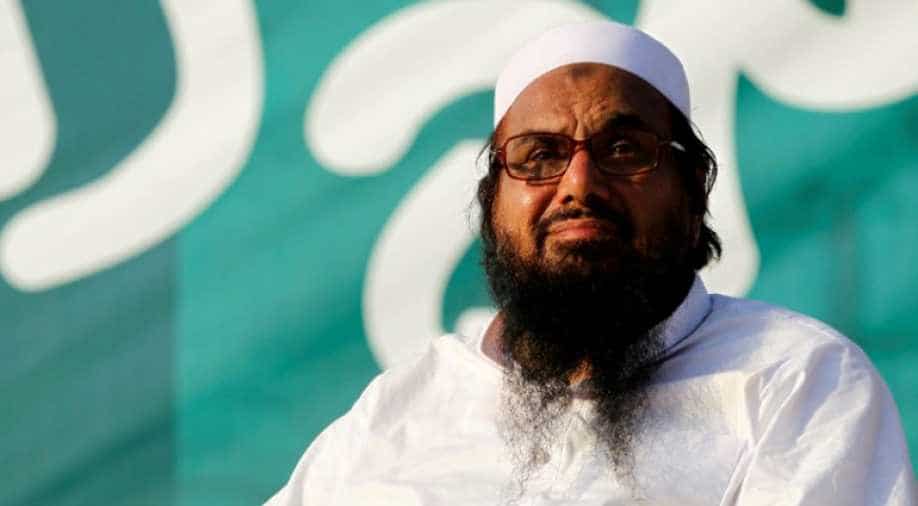 The aides have been arrested on the charges of terrorism financing, counter-terrorism police said

Pakistani authorities on Thursday arrested four aides of terrorist Hafiz Saeed, the suspected mastermind of the 26/11 terror attack on Mumbai in 2008.

The aides have been arrested on the charges of terrorism financing, counter-terrorism police said.

Saeed, arrested on the same charges, has been on judicial remand since July, a move welcomed by US President Donald Trump who wants Pakistan to do more to crack down on militancy.

But Saeed`s arrest came just ahead of a visit to Washington by Prime Minister Imran Khan and was seen by India as a ploy to smooth the way before a meeting with Trump.

Thursday`s arrests come ahead of Financial Action Task Force meeting which is scheduled for next week.

The global watchdog FATF will review progress made by Pakistan in controlling terror financing and money laundering.

Pakistan, included on a so-called grey list compiled by the FATF, has been under increasing pressure to stop the financing of terror groups.

The four aides will appear before a trial court on Friday, police said in a statement.

The United States has offered a $10 million reward for information leading to Saeed`s conviction.