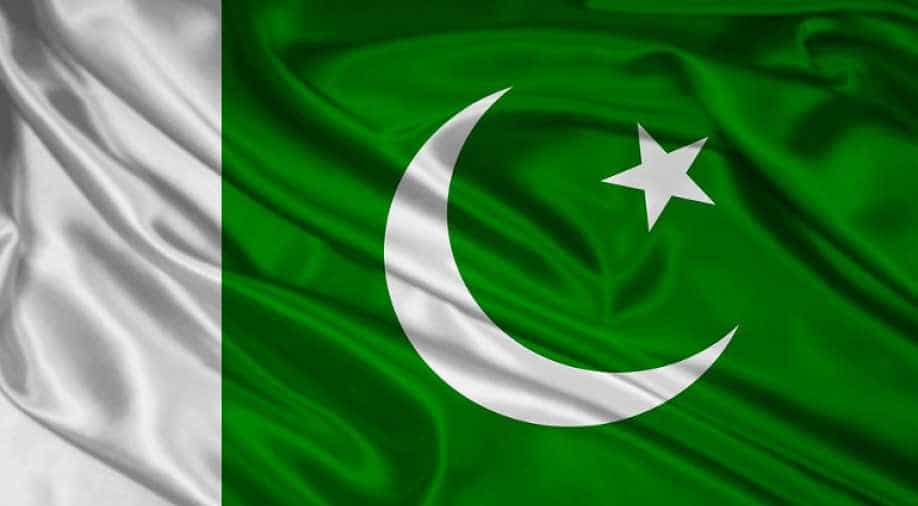 A minister said that all women and children had been released in keeping with the Baloch traditions.(Image source: Wikimedia Commons) Photograph:( Others )

A Hindu lawmaker in Pakistan has moved the court after he was prevented from taking oath in the Khyber Pakhtunkhwa Assembly for his alleged role in the murder of a Sikh legislator in 2016.

Member of the Provincial Assembly-elect Baldev Kumar, who is in jail in the murder case of Sikh lawmaker Sardar Soran Singh, moved the Peshawar High Court against the Speaker, treasury and opposition members of the provincial assembly for contempt of court.

In his petition, Kumar prayed that Senate elections which are due on March 3 should be stopped until his swearing-in ceremony.

The petitioner further claimed that he was deliberately maltreated in the Assembly Hall on February 27.

Arbab Jehandad Khan, a Pakistan Tehreek-e-Insaf Member of the Provincial Assembly, threw his shoe at Kumar which landed close to him while some other members of Pakistan Tehreek-e- Insaf threw copies of the assembly agenda towards Kumar.

Singh, a lawmaker from Pakistan Tehreek-e-Insaf party, was shot dead in April 2016 in Buner district of the province.

Singh was elected to the provincial assembly on a minority seat.

His son Ajay on Sunday appealed the provincial government not to bring the "killer" of his father in the provincial assembly for obtaining his vote for Imran Khan's Tehreek-e-Insaf Senate candidate in the upcoming Senate elections due for March 3.

Kumar is the second in the list of Tehreek-e-Insaf party's candidates for a reserved seat for minorities.