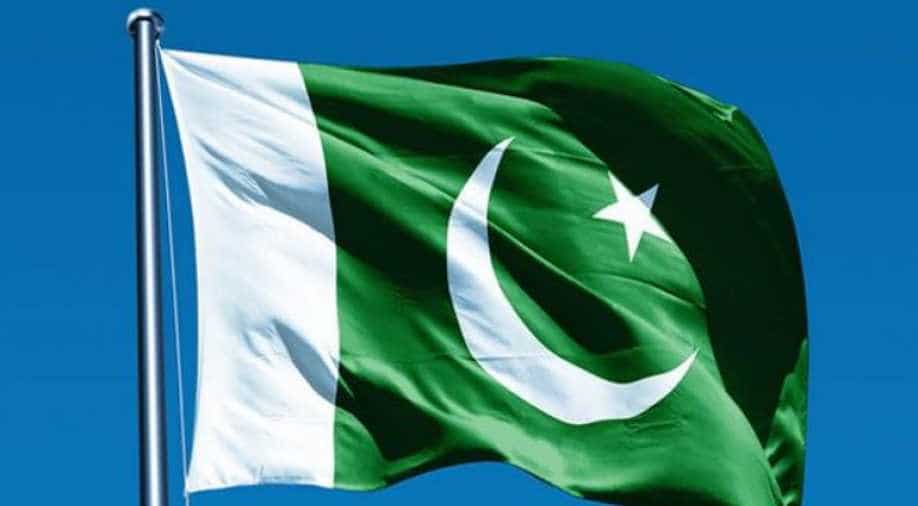 A legal battle between online marketplace OLX and Pakistan`s largest automobile sales website over intellectual property theft and copyright infringement could help boost the confidence of big tech names to invest in the country.

But even if the court does not rule directly in favour of OLX or PakWheels, industry executives hope it will provide some interpretations of Pakistan`s relatively new laws on copyright, intellectual property and consumer protection to show how they should be applied in the future.

That will bring more clarity to the law, letting companies and consumers know what protections they can expect in the future, they said.
"It`s not going to open the floodgates of investment overnight, but it`s going to become a benchmark other companies can use," Shehryar Hydri, the secretary general of Pakistan Software Houses Association (P@SHA), an IT trade body, told.

"It will definitely make other companies more comfortable."

Information technology is Pakistan`s second-largest export behind textiles, worth $2.8 billion in the last fiscal year, according to the country`s finance ministry and P@SHA. Industry experts forecast this will double over the next four years.

There are some 4,000 local tech startups employing more than 150,000 people in Pakistan, including billion dollar successes such as Careem, an online ride-hailing service, Afiniti, which uses artificial intelligence to pair callers with call centres, and emerging clean-energy solutions firm Skyelectric.

But big foreign firms have been slow to enter the market, in part because cyber laws are vague.

"This case is about OLX fighting to protect the privacy of our users as well as our significant investment in marketing," Bajwa told.

PakWheels contends it did not steal any content from OLX. Its users can post an advertisement for free and they routinely copy-and-paste the same advertisements from one website to another, it says.

"Their primary argument is that PakWheels is using the OLX logo to further our brand, which is ridiculous because two competitors will never use each other`s logo," PakWheels Chief Executive Raza Saeed said, adding that PakWheels is an established local brand.

"We find the case to be quite absurd and as a desperate measure of OLX to distract their competition and use their monetary position to hurt the local startups," he said.

In court documents, OLX`s legal team says the appearance of OLX`s watermark on pictures found on the PakWheels website is evidence of copyright infringement and trademark violation.

OLX also claims PakWheels is "accessing the servers of the plaintiff`s website through the use of automated means, without the plaintiff`s authorisation and permission, for the purpose of extracting, copying and reproducing data".

"If the principle that stealing listings off websites comes out of this case, it would be the first time a judicial forum would be driving home that principal," lawyer Furkan Ali, who is not involved in the case, said.

Syed Ahmed, chief executive of IT services company DPL, believes the case is a product of increasing competition in a growing market and could have a positive effect and so move Pakistan closer to secure foreign IT investment.

Naeem Zamindar, chairman of Pakistan`s Board of Investment, which is tasked with bringing foreign investors to Pakistan, said the South Asian nation takes intellectual property, data and copyright issues seriously as it wants its tech sector to grow.

"This is an area we are committed to improving," Zamindar told, adding that global tech giants remain concerned by a "negative image problem" of Pakistan, which he said is outdated.