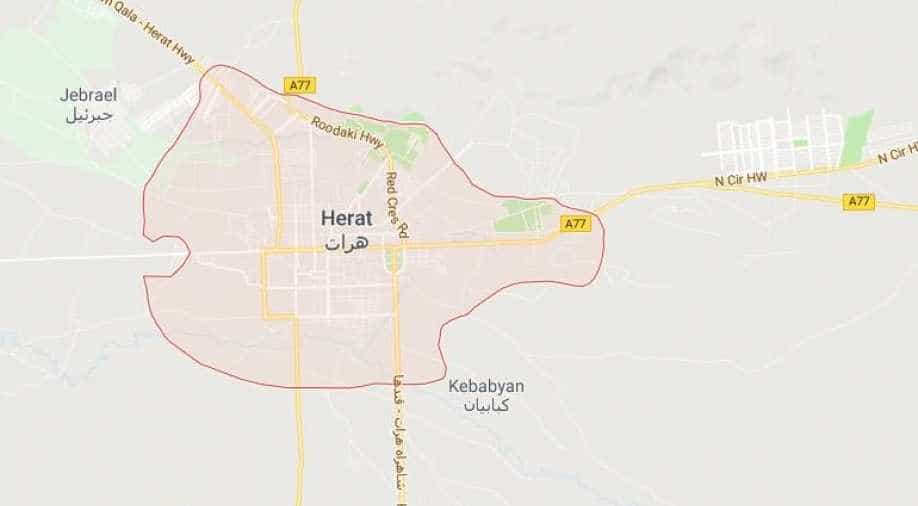 No one immediately claimed the attack, however, Taliban insurgents are being blamed.

An Afghan official says at least three civilians were killed when their vehicle hit a roadside bomb in western Herat province.

Gelani Farhad, provincial governor's spokesman, says the three who were from the same family were killed Saturday morning in Guzra district.

No one immediately claimed the attack, but Farhad blamed Taliban insurgents who are active in the area.

In eastern Nangarhar province, three members of the Islamic State group were arrested during a military operation in Bahsud district, said Attahullah Khogyani, spokesman for the provincial governor.

Both Taliban and Islamic State militants are active in eastern Afghanistan, especially in Nangarhar province.

There was no immediate statement from the Islamic State group.