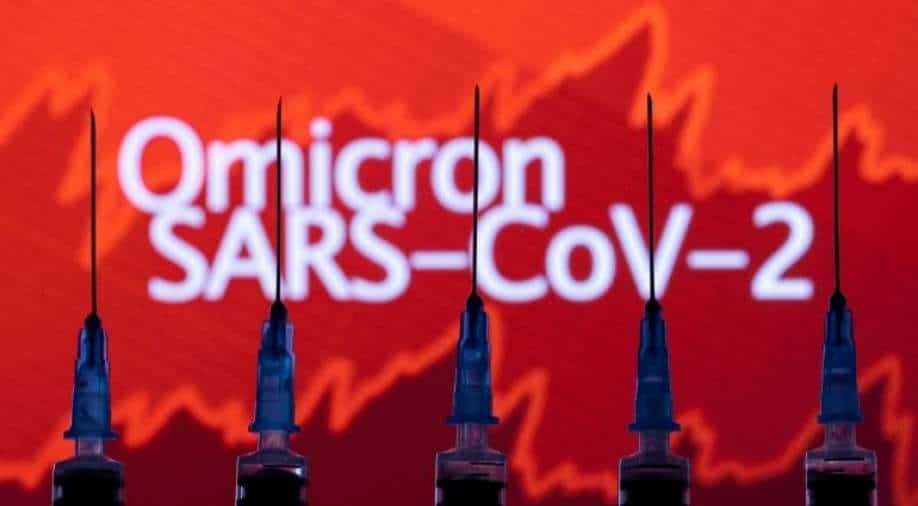 Just after Pakistani media reported that first case of Omicron had been found in the country, health authorities refuted the claim. National Institute of Health (NIH) said the sample taken from a 57-year-old woman was not confirmed to contain the Omicron variant. The institute said that whole-genome sequencing of the sample was yet to be done.

"This is in response to media reports of a suspected case of Omicron variant being reported from Karachi. To clarify, the sample is not yet confirmed to be Omicron via whole-genome sequencing, which is to be performed after obtaining the sample," said the NIH in a tweet.

Earlier, a private hospital in Karachi reported the first case of the variant in a 57-year-old female patient who is unvaccinated, confirmed Sindh Health Minister Dr Azra Pechuho.

Pechuho later said that it could not be said for sure whether the patient was suffering from the Omicron variant or not.

"We have not yet conducted a genome study but the way the virus is behaving, it seems likely that it is the Omicron variant," she said.

Dr Pechuho said it would take between one to two weeks for the genome study to take place, after which it can be said for sure whether the patient has contracted the Omicron variant of the coronavirus or not.

"The virus spreads [rapidly]. This lady is also not vaccinated, which is why I would like to appeal to you all to get both doses of the vaccine," said the minister.

"For those who are fully vaccinated and it has been six months since, please get yourselves a booster shot," she urged.

Omicron variant has been reported in 57 countries. World Health Organisation (WHO) is expecting the number to continue growing.

Features of the new COVID-19 variant Omicron, including the extent to which it will spread, and the sheer number of mutations, suggest that it could have a major impact on the course of the pandemic, according to WHO.